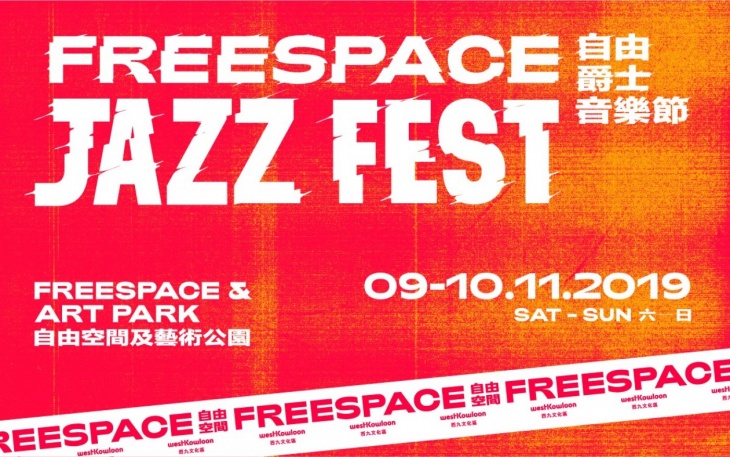 On 9 and 10 November, West Kowloon presents the first Freespace Jazz Fest with a stellar line-up of local and international artists, showcasing over 30 indoor and outdoor performances and over 20 jazz-related activities. Join us at Freespace and the Art Park for a swinging weekend of jazz and world music.

West Kowloon Cultural District is located at the Yau Tsim Mong District and is bounded by Canton road in the east, the Western Harbour Crossing entrance and Austin Road in the north and Victoria Harbour in the west and south.

Getting here is simple as it is easily accessible by MTR, ferry, bus and road.