The Sound of Music @Sands Theatre 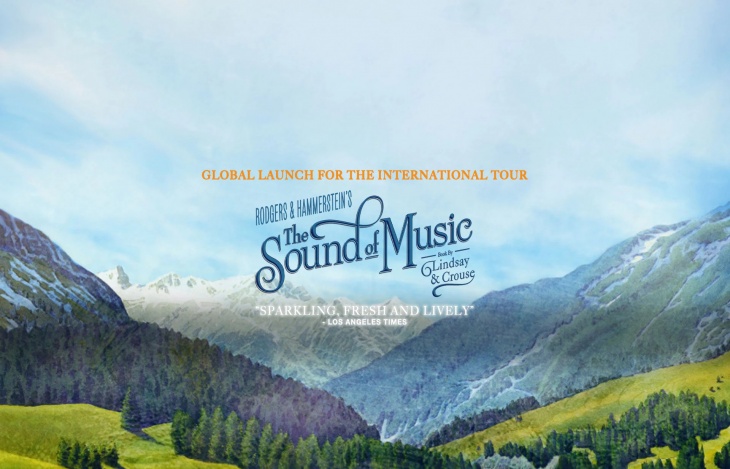 The world's best-loved musical, THE SOUND OF MUSIC, is making a triumphant return to Singapore this November with a brand new international production.

This highly acclaimed original production tells the uplifting true story of Maria, the fun-loving governess who changed the lives of the widowed Captain von Trapp and his seven children by re-introducing them to music, and culminating the family's flight across the Austrian mountains as tensions rise prior to the outbreak of World War II.

The original 1959 Broadway production of THE SOUND OF MUSIC won five Tony Awards, including Best Musical, a Grammy Award for Best Show Album, and was Rodgers and Hammerstein's biggest success. The 1965 movie starring Julie Andrews as Maria won five Oscars, including Best Picture, and remains one of the most popular movies of all time.