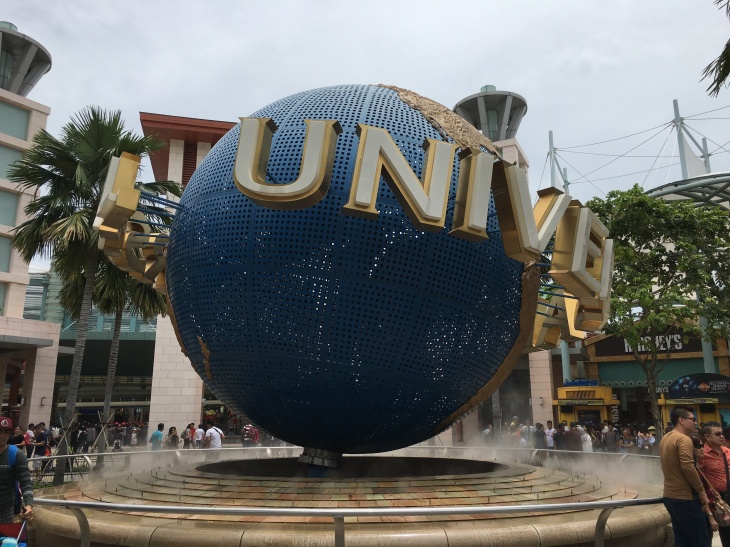 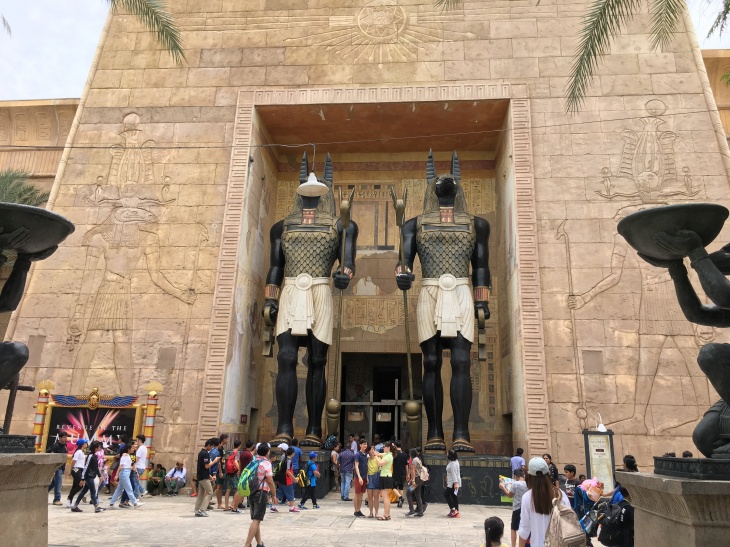 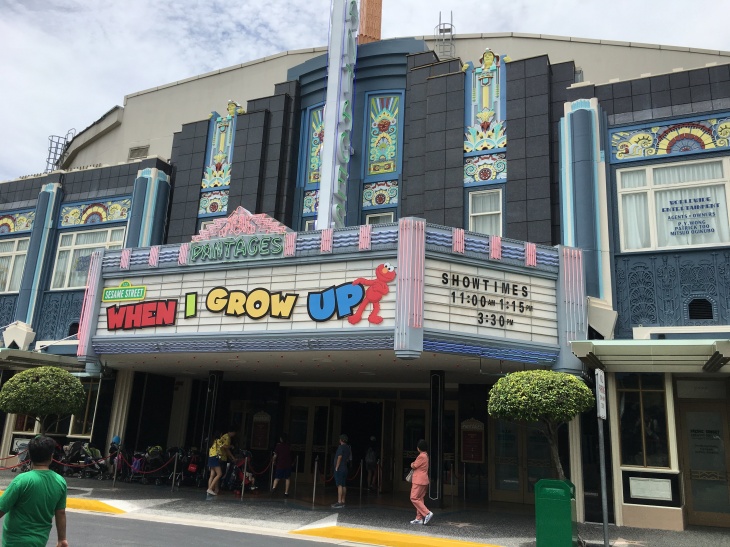 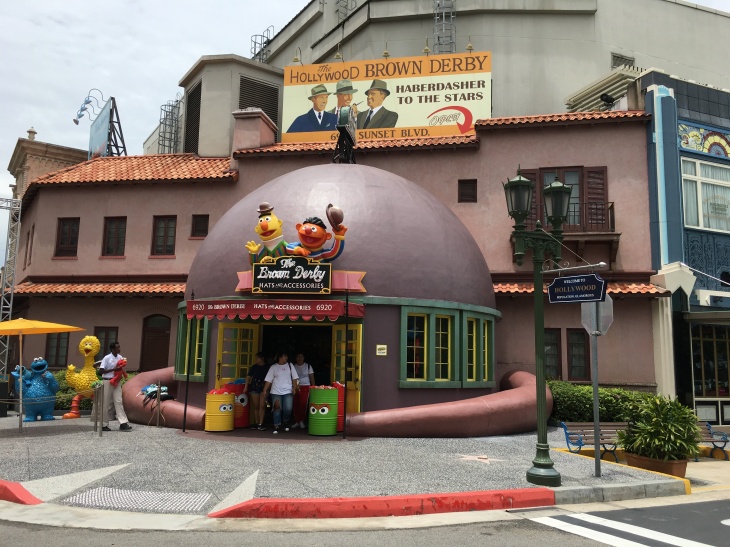 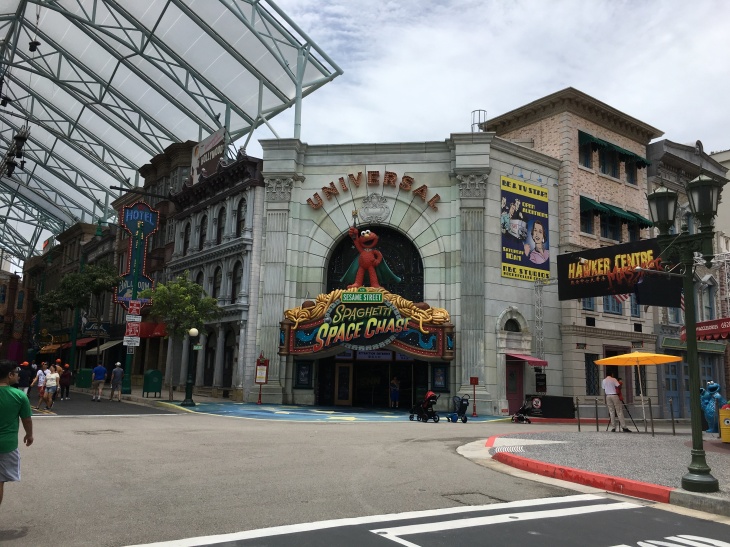 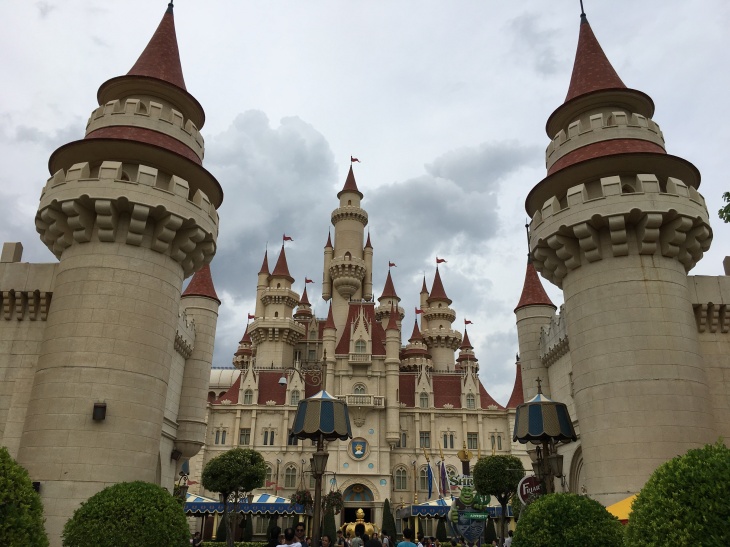 Go Beyond the Screen at Universal Studios Singapore®!

Universal Studios Singapore® is a unique theme park, located within Resorts World Sentosa. The park has 7 themed amusement zones, and each zone is based on a blockbuster movie or a television show, released by Universal Studio at different times. Each zone features unique attractions, character appearances, shopping and dining areas. The park can boast the world's tallest pair of dueling roller coasters, based on the popular TV show, Battlestar Galactica.

Hollywood
Take a picture with Charlie Chaplin, Marilyn Monroe and Frankenstein, step onto the Walk of Fame and go to the famous Pantages Hollywood Theater.

New York
Experience the atmosphere of New York - America's biggest and most famous city. Enjoy the world-renowned landmarks, breathtaking city skylines and neon lights. You can also take part in creating cinematic effects in Lights, Camera, Action! pavilion together with Steven Spielberg. Come join your favourite Sesame Street characters in the world’s first Sesame Street Spaghetti Space Chase and help them stop Macaroni the Merciless in his plot to steal all the spaghetti from Earth. Sing along with them, pose for pictures and shake hands with the most adorable Sesame Street friends!

Sci-Fi City
Impressive city of the future, full of the ultimate modern conveniences. Visiting the local attractions will give you unforgettable exciting experience!

Ancient Egypt
This area will take you to the distant past. Besides marvelous pyramids, obelisks and Pharaohs tombs, this area can boast one of the most interesting attractions of the park - Revenge of the Mummy.  Become and explorerof Anciant Egypt and drive your desert jeep through an abandoned Egyptian excavation site!

Madagascar
The world's first Madagascar-themed attraction, that will appeal to the cartoon fans of all ages!

Far Far Away
Go on an incredible journey to the magical world of Shrek and Princess Fiona! Enjoy virtual Shrek 4-D Adventure and interactive show Donkey Live and go on the world’s first Puss In Boots’ Giant Journey!

Halloween Fun For Everyone

Halloween Fun For Everyone