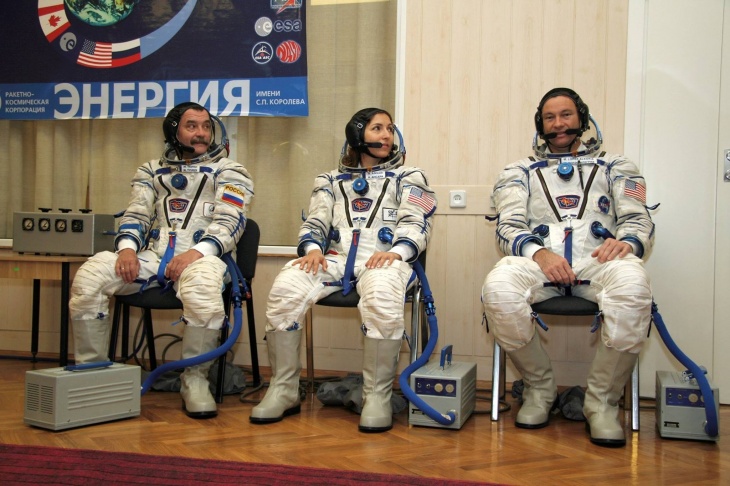 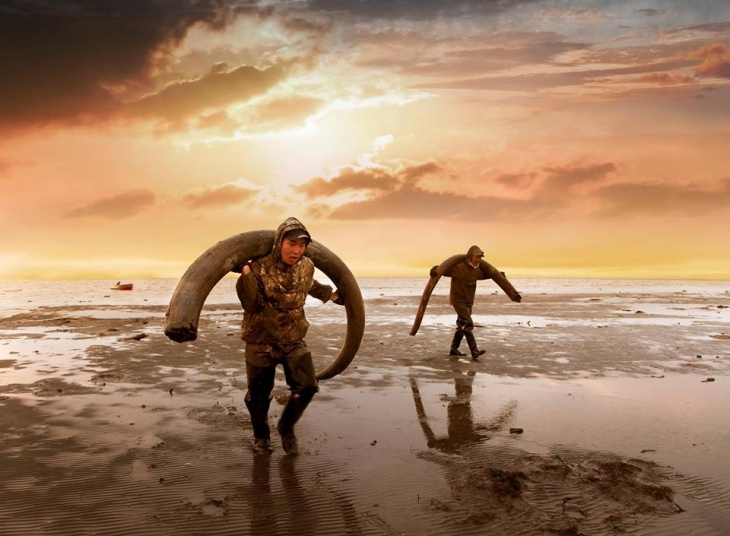 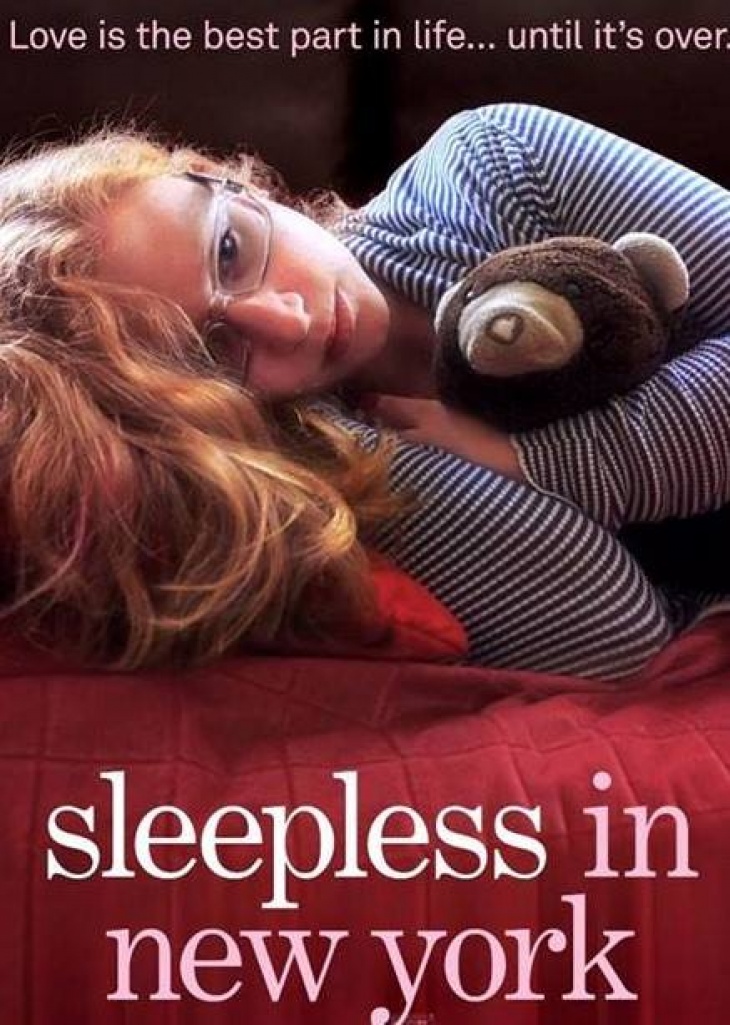 Oscar-nominated Swiss director-producer Christian Frei plays both truth and dare and is known for his attempts at weaving documentaries about different walks of life.