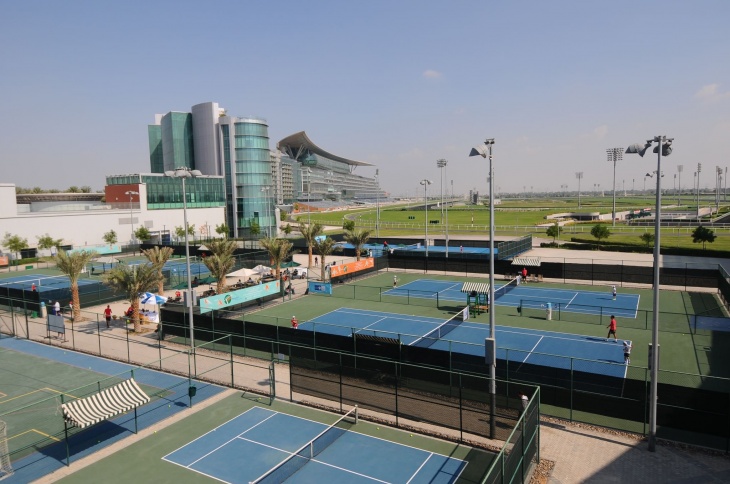 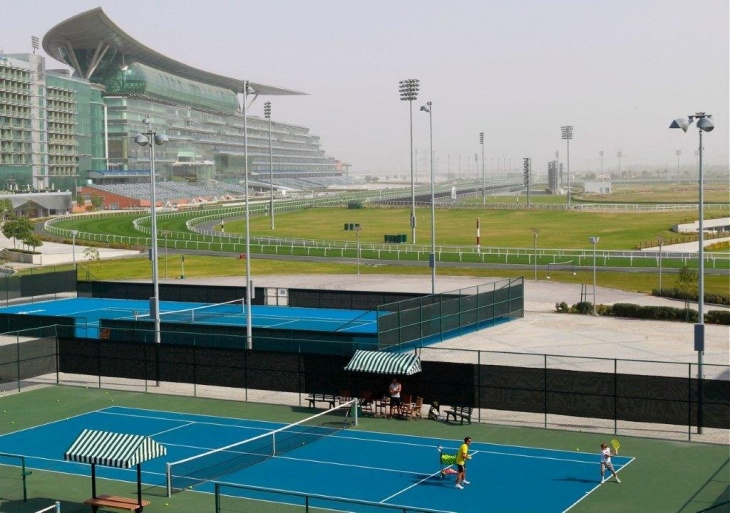 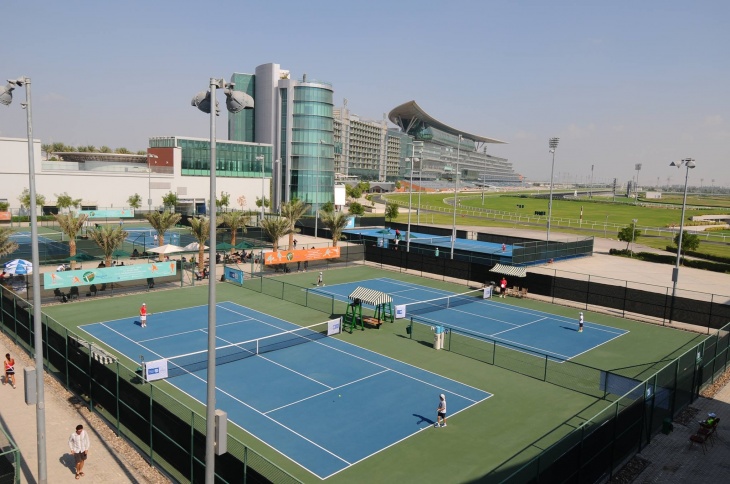 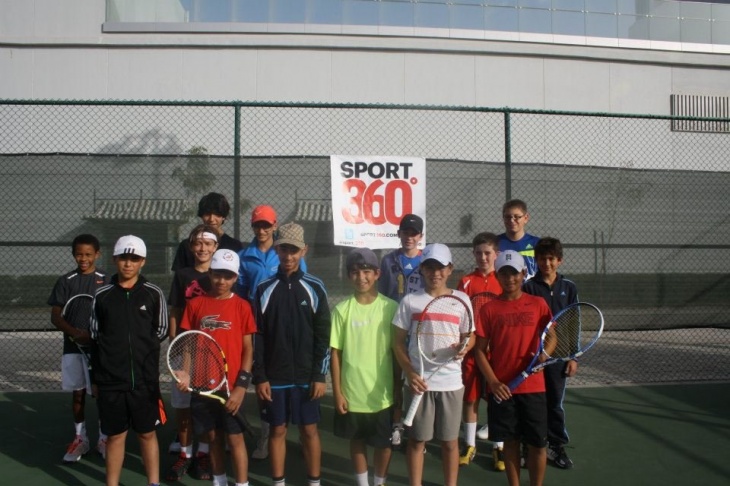 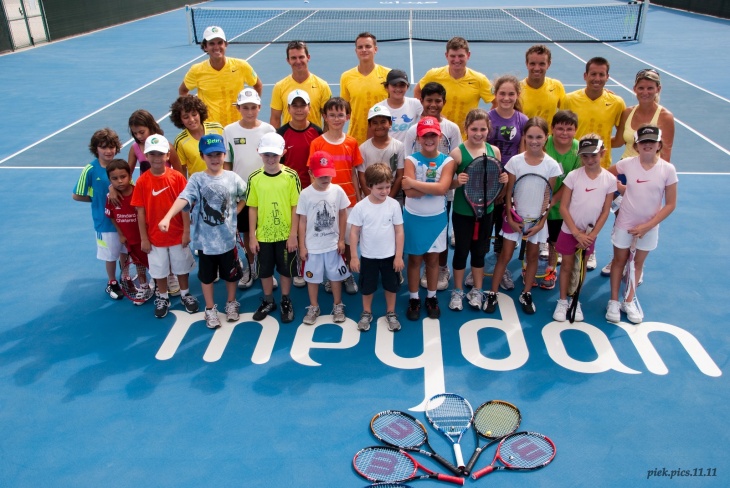 Tennis 360 is the UAE's premier tennis coaching academy that delivers a world class level of tennis coaching for beginners, intermediates, professionals, kids, and adults in the UAE.

It is owned and operated by world-class tennis professionals and responsible business minds.