The Universe According to Niu - Puppetry Production for Children 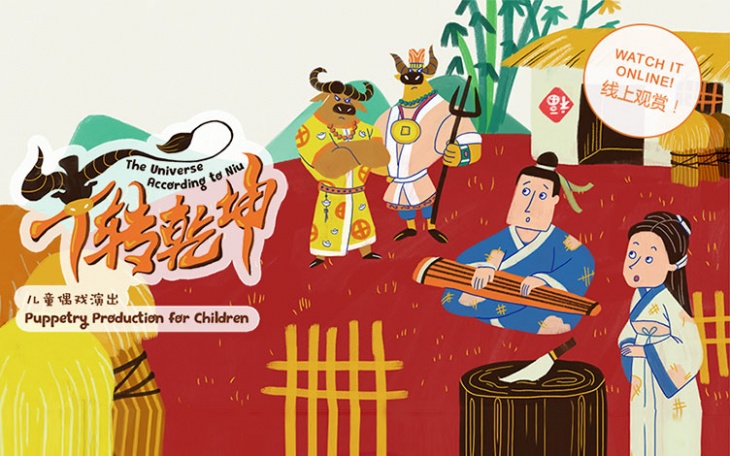 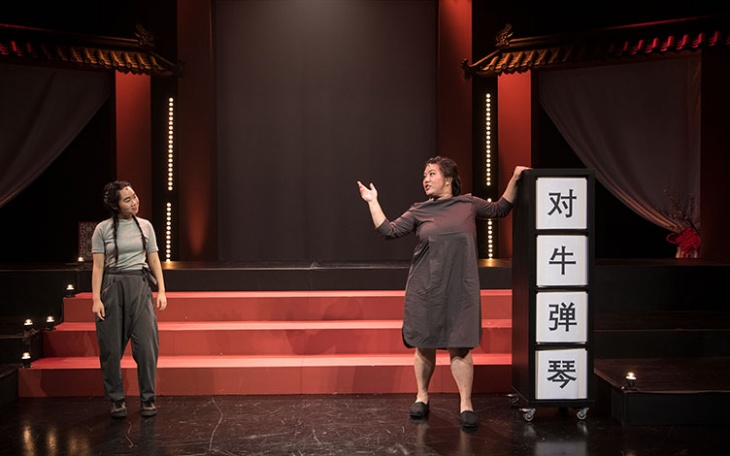 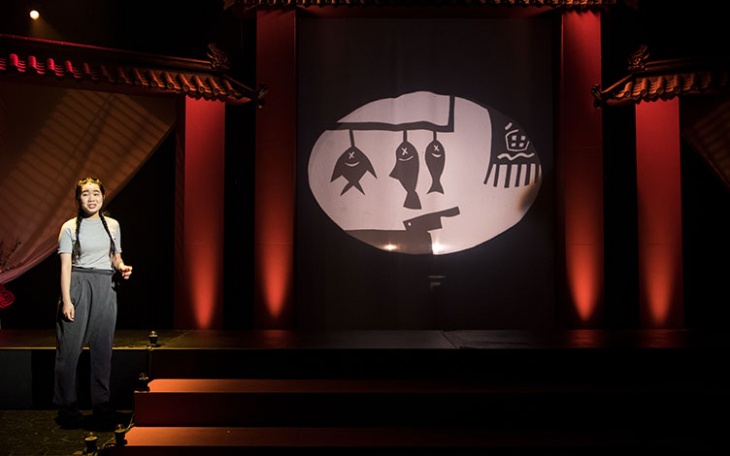 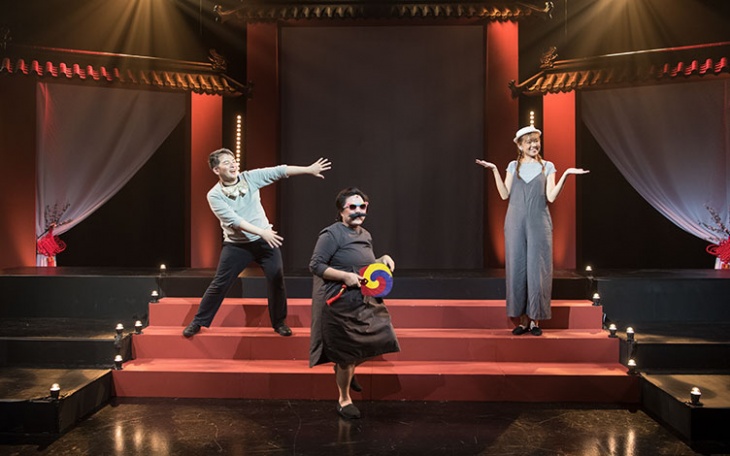 The Universe According to Niu returns to inspire the little ones on screen!

Featuring an array of lively characters captured from different camera angles, this digital screening makes for a memorable adventure for all in the family.

There was once a corrupt kingdom where rich fools can become court officials through bribery. An intelligent young man, Niu, realised this injustice when he failed his exam despite getting all the answers right.

One day, the country was attacked by a neighbouring land but none of the officials had any solutions to thwart this invasion. Will Niu be disheartened by his failure to become a court official or will he use his intelligence to turn the tide in favour for his beloved kingdom?

Follow Niu as he learns about courage, resilience and the importance of doing the right thing at the right time. The Universe According to Niu is told through a mix of modern and traditional Chinese puppetry and keeps young audiences enthralled as they find out what it takes to soldier on. The young ones will also learn more about Ox-related Chinese idioms in a fun and engaging way.

Psst! Can you spot three Ox-related idioms hidden in the illustration?

The company is formed in April 2008 and helmed by well-known puppeteer/playwright in Singapore, Benjamin Ho, with a vision to create a platform for lasting, meaningful theatrical experiences for both children and adults in Asia.

Performed in Mandarin, with English surtitles.

13 January - 6 March, See the website for the opening hours.