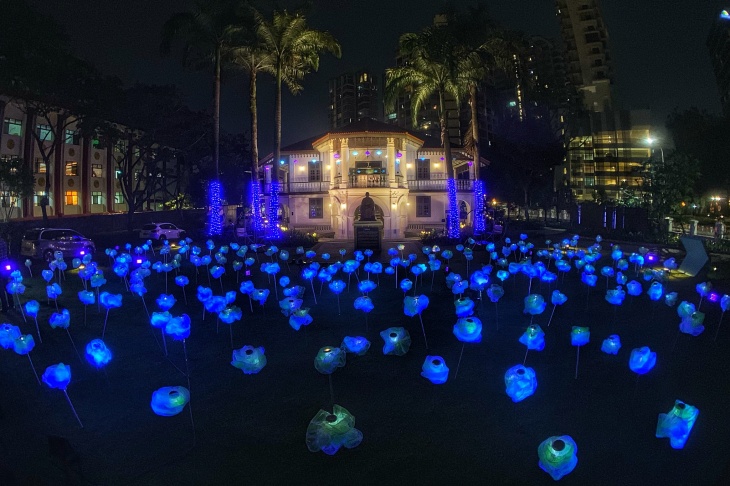 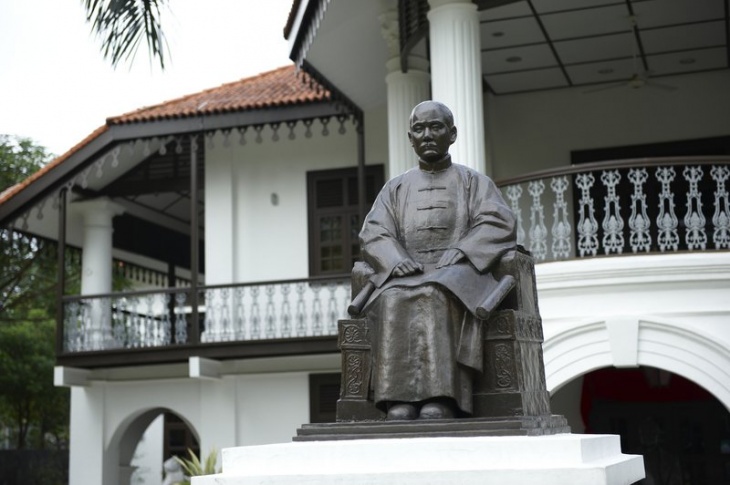 As the Nanyang (Southeast Asia) headquarters of Dr. Sun Yat Sen’s Chinese Revolutionary Alliance or Tong Meng Hui, Singapore assumed a pivotal role in the 1911 Revolution which eventually overthrew the Qing dynasty and led to the birth of modern-day China. Dr. Sun had many loyal overseas Chinese supporters such as Teo Eng Hock, Tan Chor Lam and Lim Nee Soon. They provided invaluable support in the form of fundraising activities and the dissemination of revolutionary principles and ideals.

Originally known as Wan Qing Yuan, this villa was bought by Teo Eng Hock in 1905 as a retirement home for his mother’s twilight years. He later offered the villa to Dr. Sun for his revolutionary activities. It was in this villa that Dr. Sun planned three uprisings before the successful Wuchang Uprising of 1911.

Today, the Sun Yat Sen Nanyang Memorial Hall is a national monument and heritage institution managed under the National Heritage Board. The refurbished museum traces Dr. Sun's revolutionary activities in Southeast Asia, the contributions of the Singapore Chinese to the 1911 Revolution, as well as the impact of the revolution on Singapore and the Chinese community in Singapore.

Stiches of Love - Hidden Blessings in Children's Clothing and Accessories

Monument Trail: A Bungalow & A Revolution

Travelling Exhibition - The More We Get Together: Festivals and Festivities in Singapore

Stiches of Love - Hidden Blessings in Children's Clothing and Accessories

Monument Trail: A Bungalow & A Revolution

Travelling Exhibition - The More We Get Together: Festivals and Festivities in Singapore