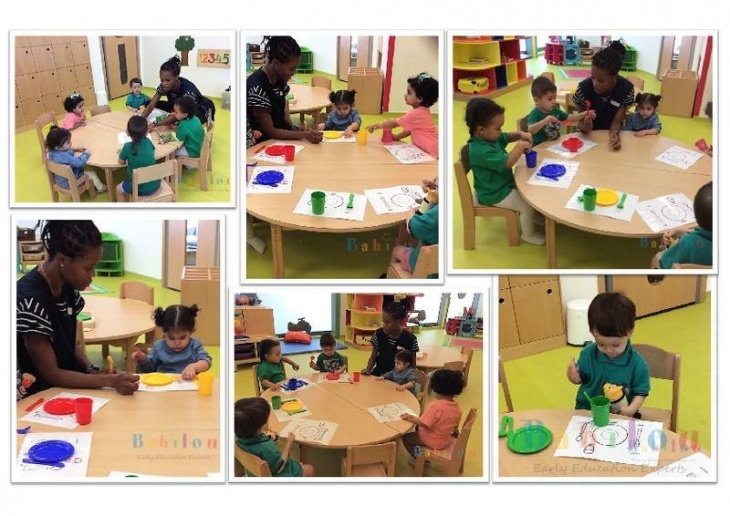 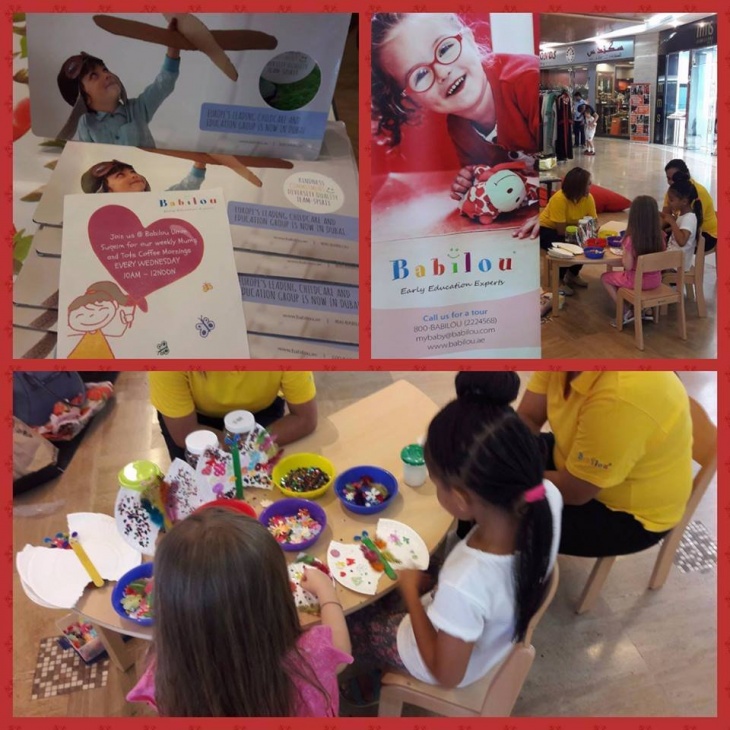 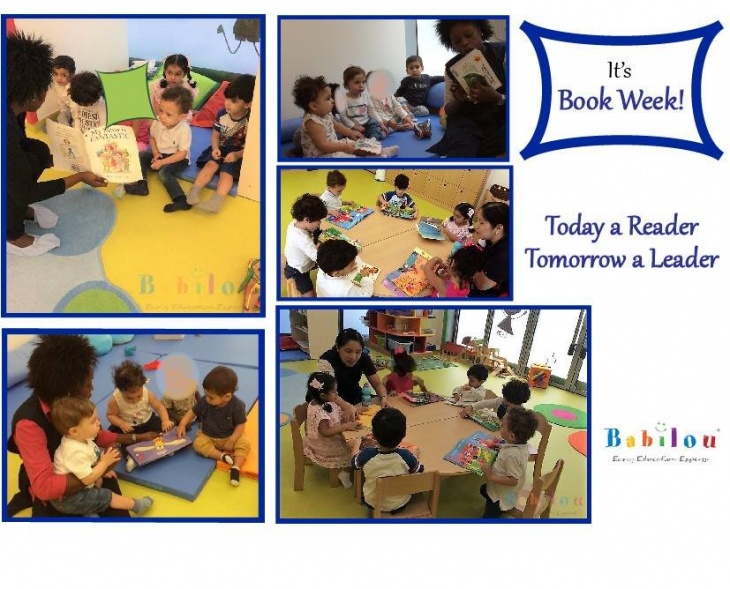 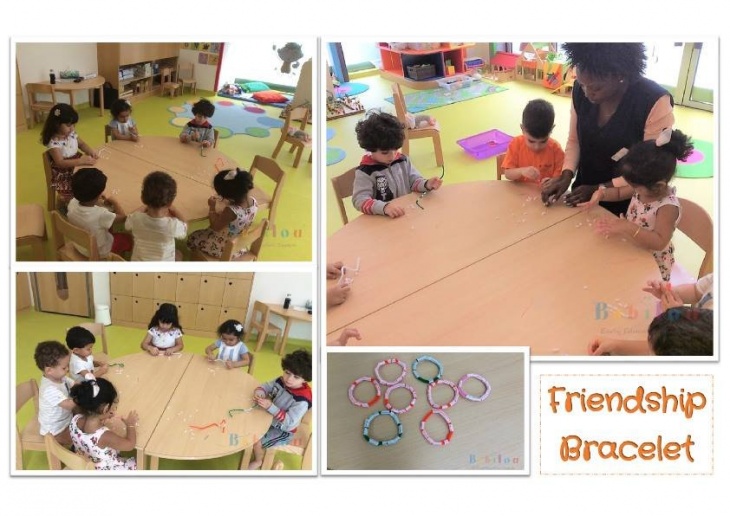 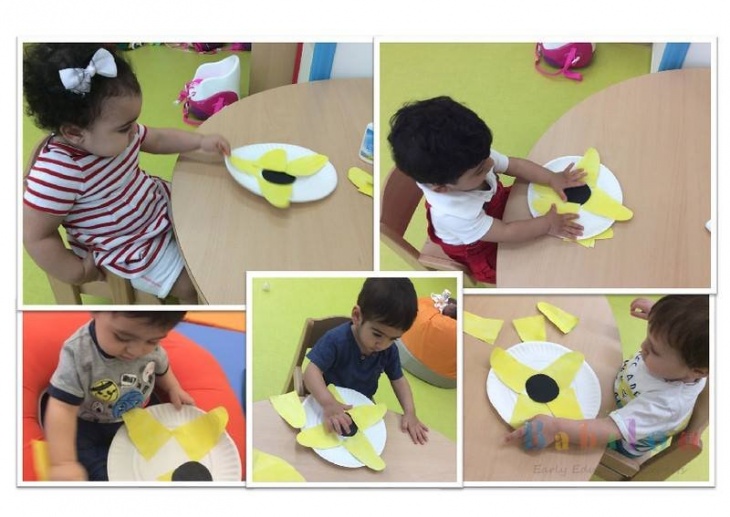 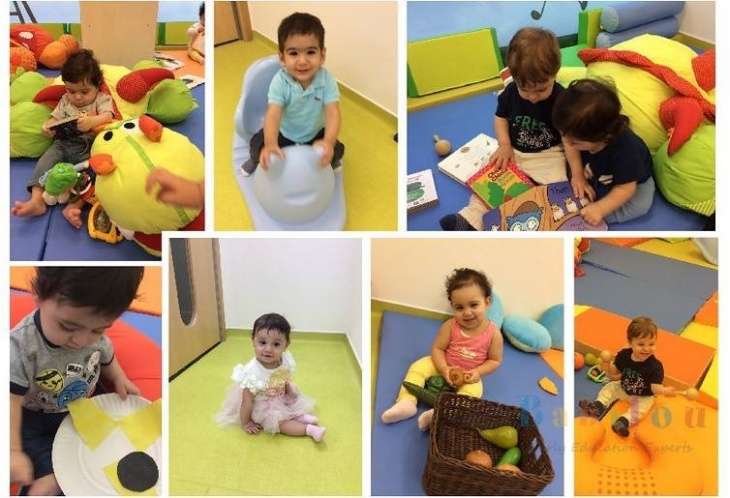 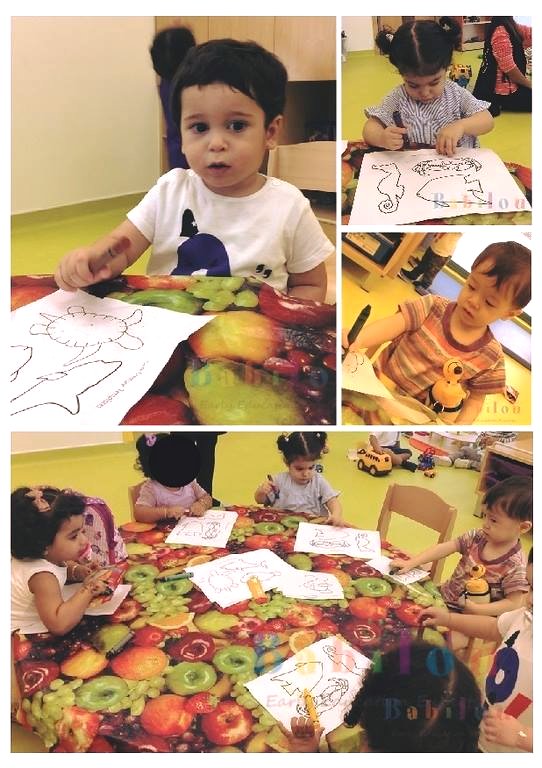 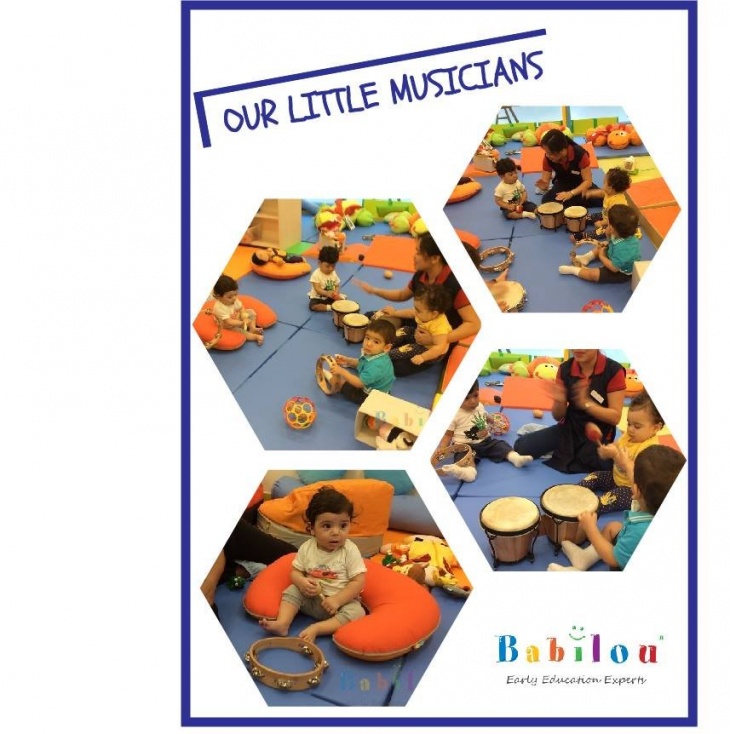 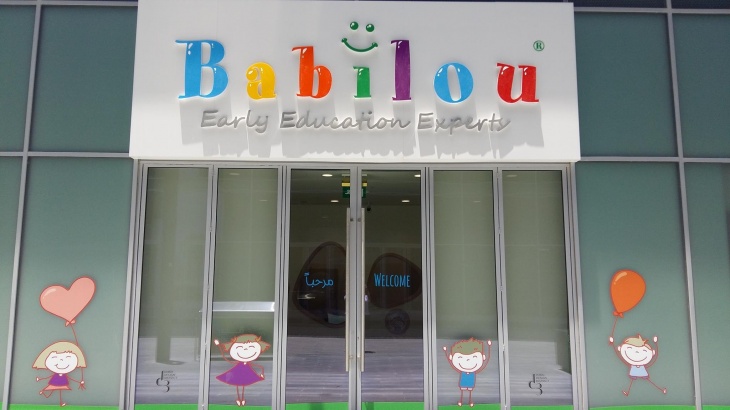 Babilou is Europe's Leading Nursery Group with a network of 1500+ Nurseries.

Babilou's mission is to support each child in building his/her own identity, self-discovery and awakening while respecting his/her own pace. The Nursery strives to offer to the families highly qualitative nurseries adapted to their specific needs while focusing before and foremost on the well-being of the children.