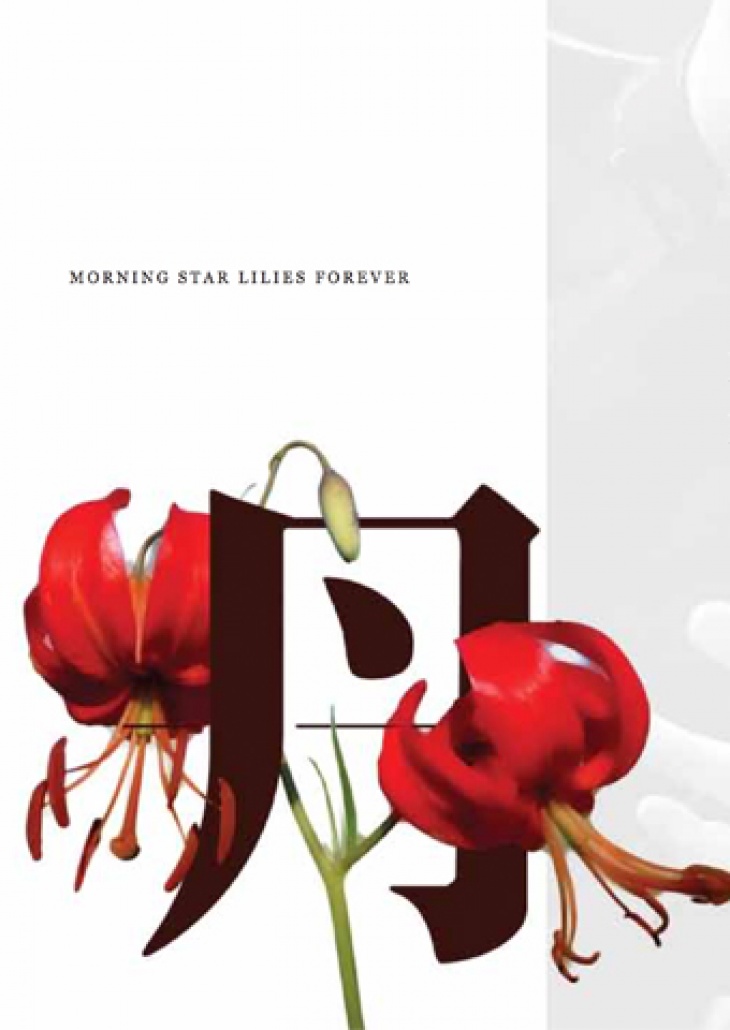 Found in the northern Shaanxi plateau, the flame-coloured morning star lily symbolizes the passionate, open-hearted nature and tenacity of the people of northern Shaanxi.

As the HKCO enters its 43rd season, it will present a selection of classics like those flowers in bloom. And as the year also marks the 70th anniversary of the founding of the People's Republic of China, the Orchestra will be performing the Chinese orchestral suite Morning Star Lilies Forever, a large-scale work by composer Wang Danhong.