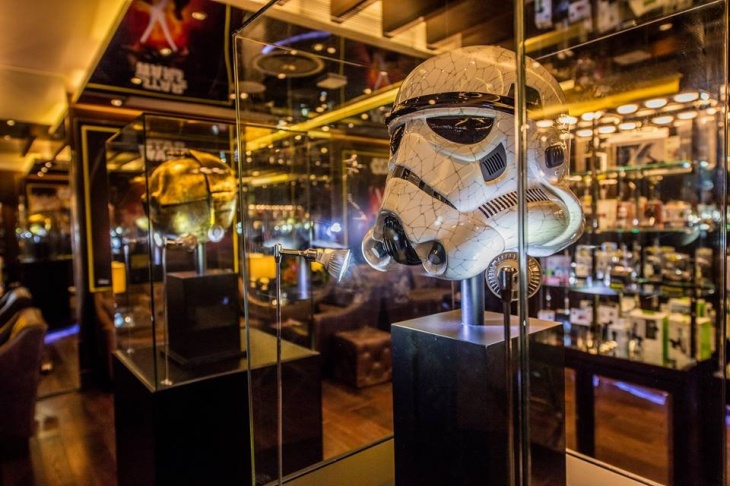 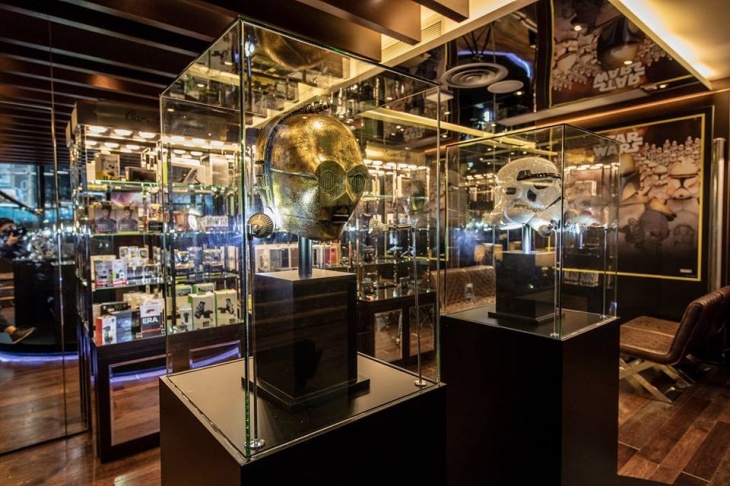 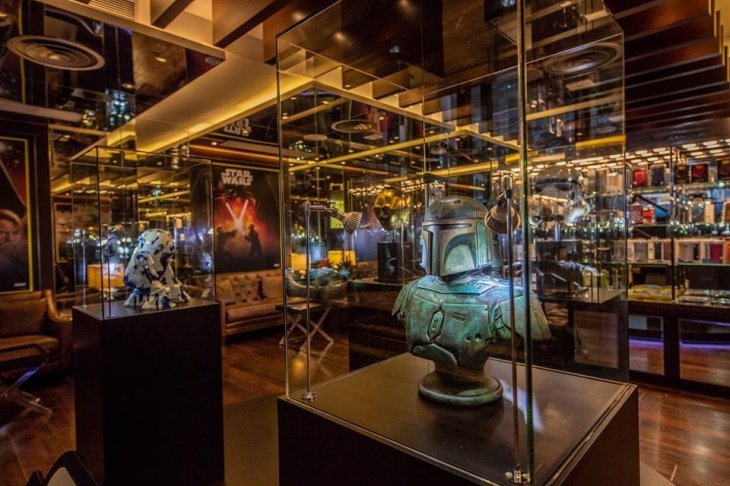 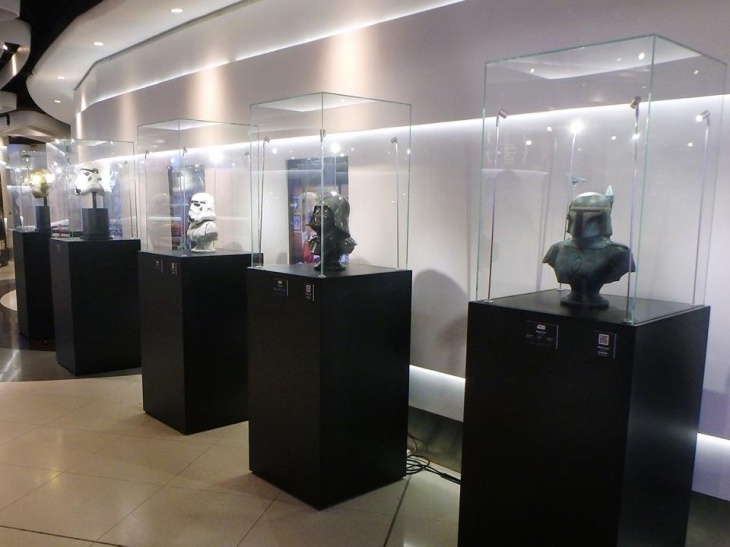 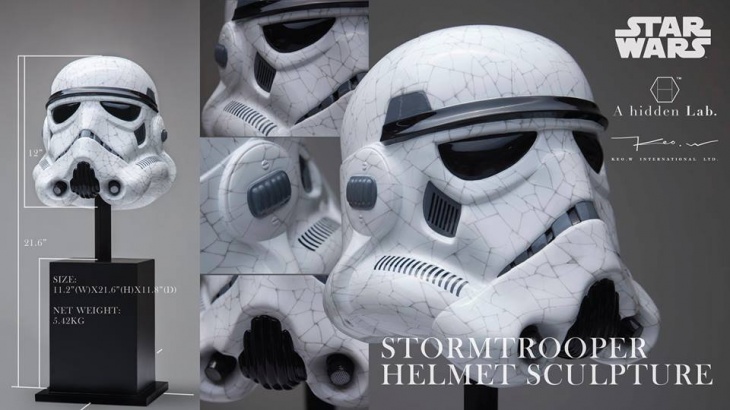 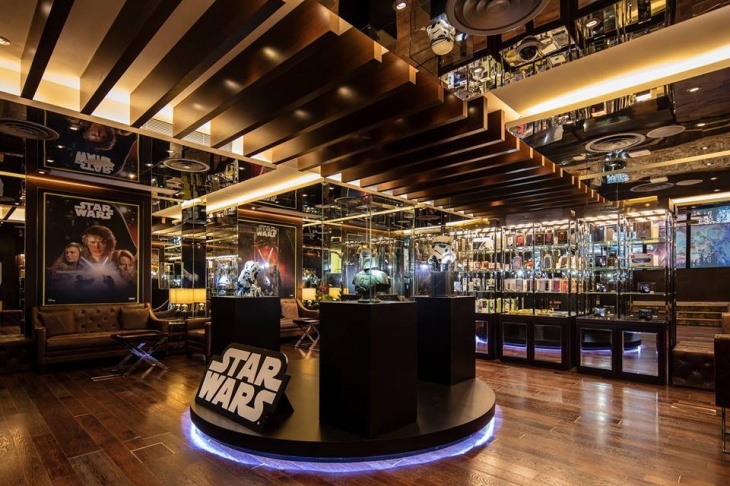 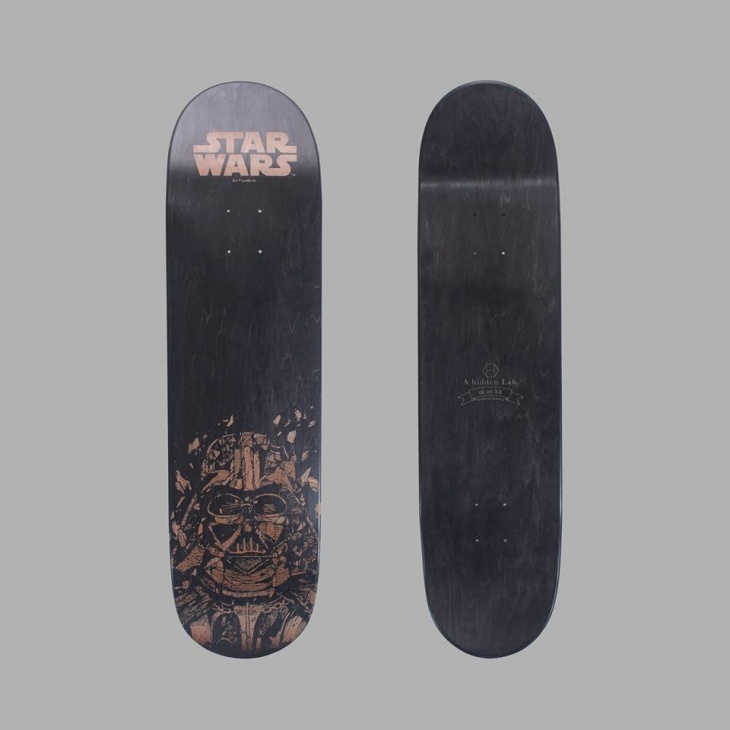 A hidden Lab. is a Hong Kong based creative house which is a pop-up store that allowed the Star Wars Fans to shop under a star wars movie-like atmosphere.

Following this succes,  A hidden Lab. launched a series of collectable Star Wars Art Pieces sculpture in collaboration with the Star Wars movies. This collaborative endeavor between A hidden Lab. and the beloved film franchise, released a busts of iconic characters like Darth Vader, Boba Fett, and a Stromtrooper in various combinations of brass, bronze and dolomite.

It was a big hit, all products are sold out before the pre-order period ends.

Star Wars themed items will inspire both kids and their parents!