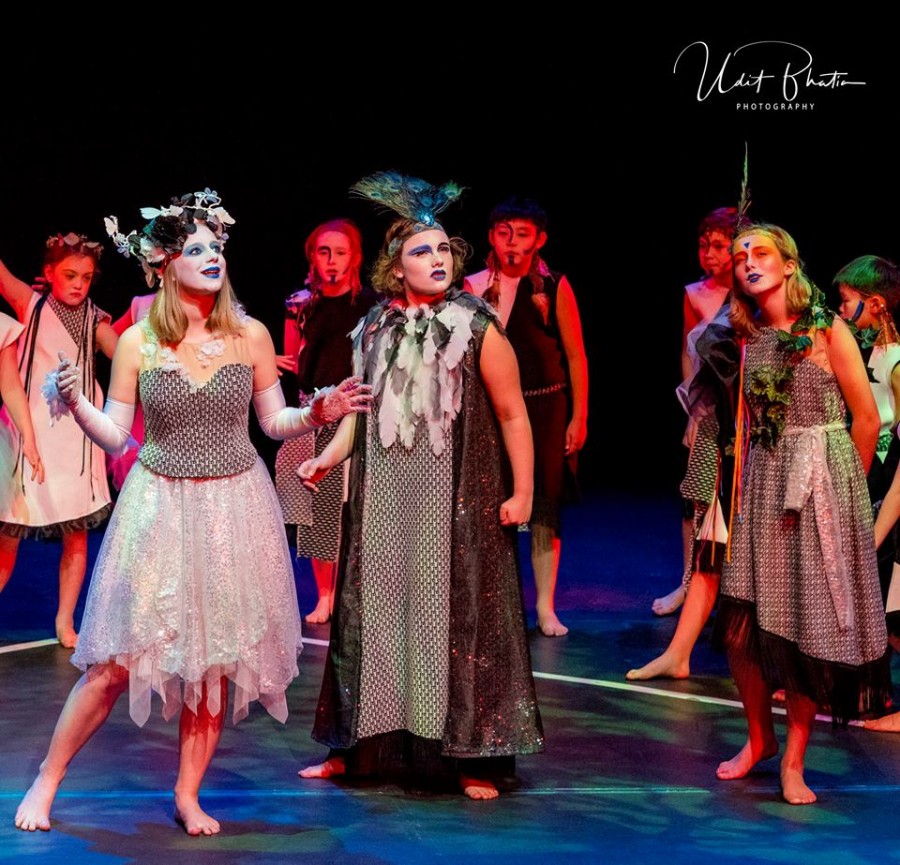 Thanks to Tickikids.Hong Kong, Qiān Qiān and Tóng Tóng had a chance to enjoy Midsummer Night's Dream, their first English drama at the Hong Kong Arts Center! 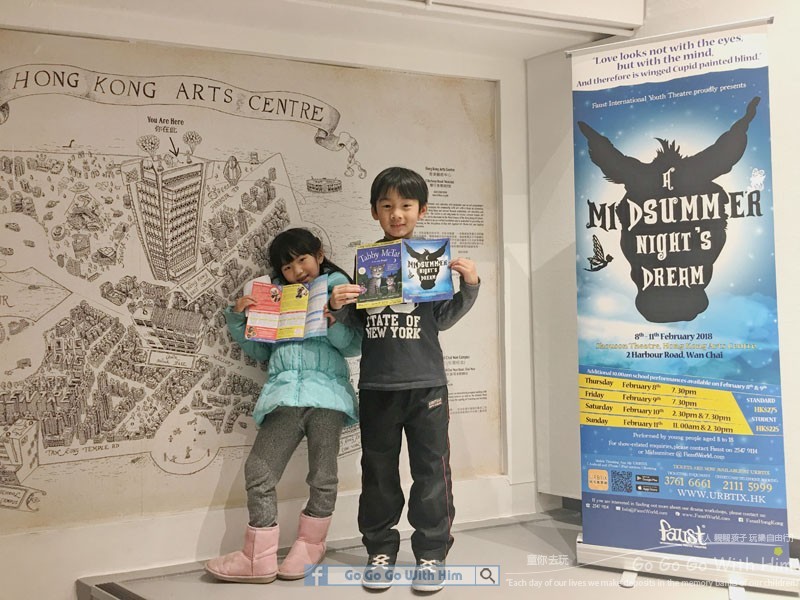 We don't speak English to Qiān Qiān and Tóng Tóng in our everyday life. That's why before the performance, we were worried whether kids would understand the play, otherwise they could get bored and misbehave. 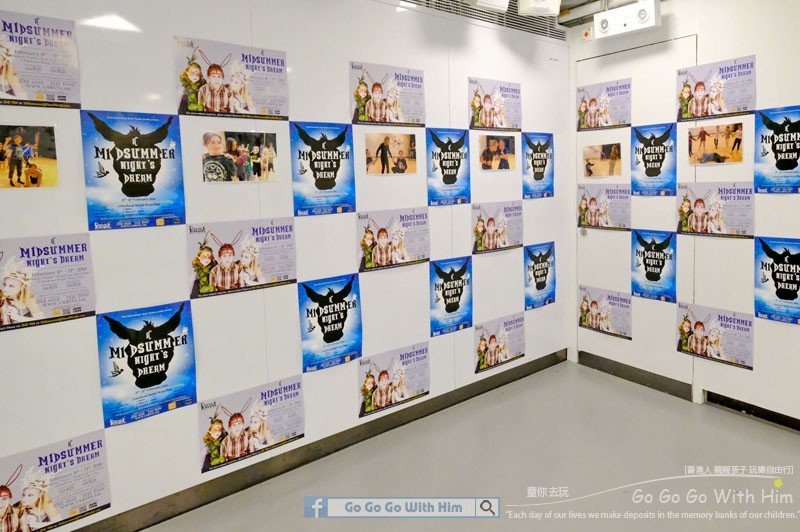 Thus, before we left to see the play we had briefed the kids on the storyline. They got to know about the stubborn father who demanded his daughter to marry Demetrius or else face death. Hermia, the daughter, chose to run away with Lysander, who she was in love with. The lovers agreed to meet in the woods on Midsummer Night, but Hermia's childhood friend, Helena, who had a crush on Demetrius, found out about their plan.The relationship between the four lovers got very complicated, due to the dispute between the king and the queen of fairies, Oberon and Titania, as well as because of sprite Puck's mischievous pranks. Eventually the lovers got married. 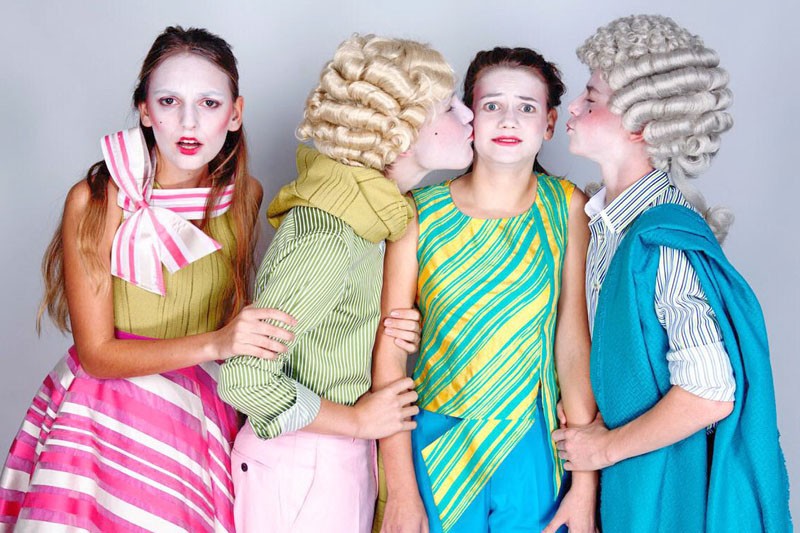 However, it was not only the Shakespearean script that made me want to go to Hong Kong Arts Center to see the production. The most incredible thing was that the play was performed by Faust International Youth Theatre, all the actors and actresses in which are from 8 to 18 years old! 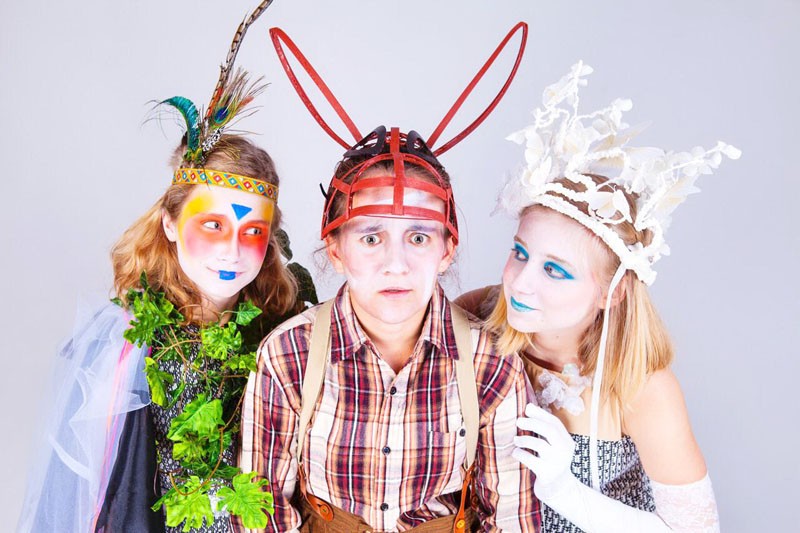 Qiān Qiān is 8, and he has tried acting and even being a host at school performances, but an 8-year-old performing a Shakespeare's play? How amazing is that? The answer is: I was simply overjoyed! 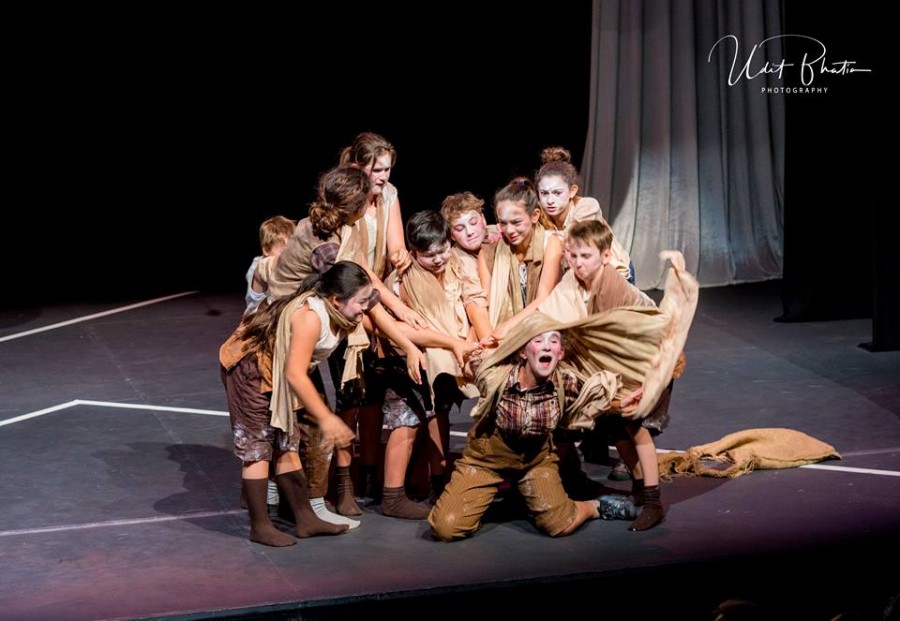 Although the performers are kids, the degree of professionalism and their delivery was jaw-dropping. It doesn't matter if we are talking about the performance of the protagonists or that of the supporting fairies, it was hard to imagine that the actors are still so young! Initially I was worried that Qiān Qiān and Tóng Tóng wouldn't get the twists of the plot, and the play in English would be just boring to them, but thanks to the performers' body language, the two kids that don't know English also enjoyed the play to the full extent! The two and a half hours of the performance were filled with never-ceasing laughter of fun! 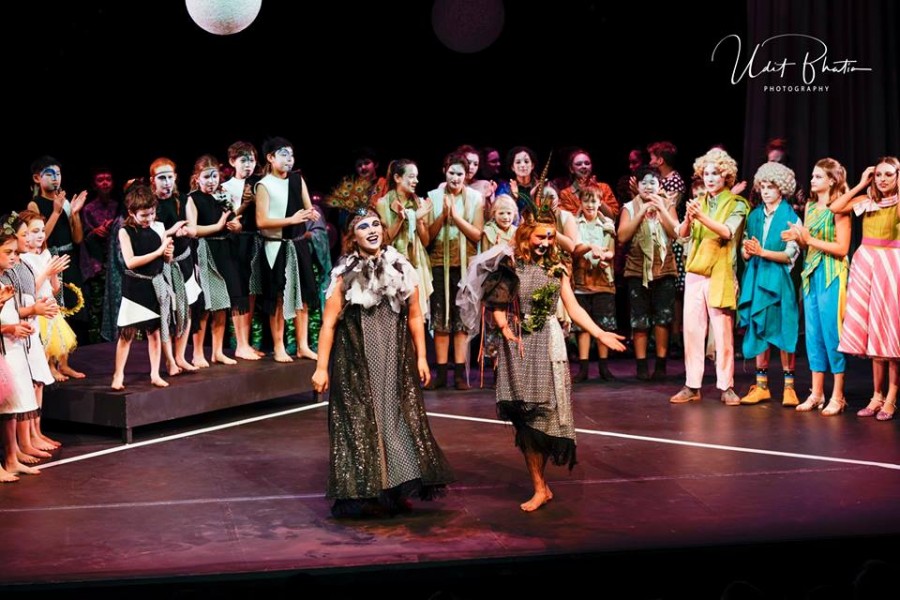 After the play Tóng Tóng asked me how to write "I like the show" in English to put it in the guestbook. Language differences are not an issue when it comes to wonderful work of art! 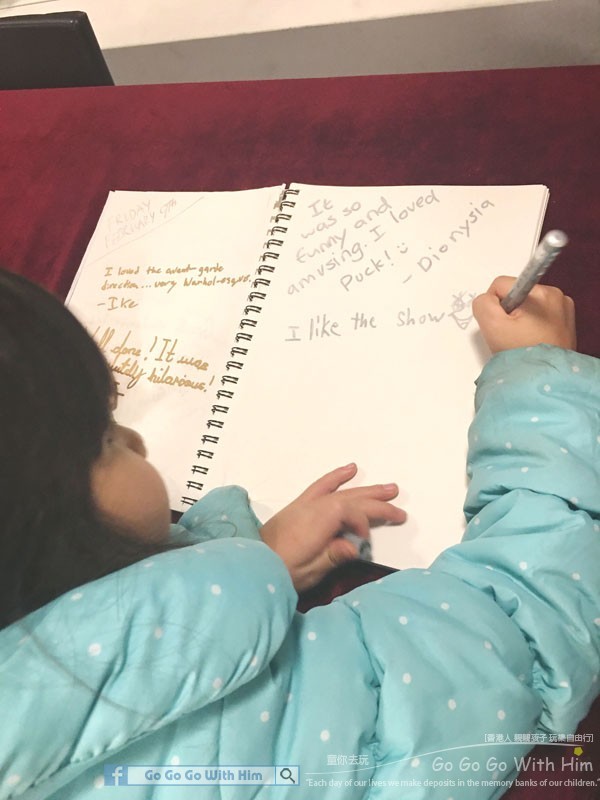 Images used in this article were sourced from 童你去玩 Go Go Go With Him and Faust International Youth Theatre Facebook page.