Best Movies to Keep Kids Engaged While Staying at Home Сinema has given us thousands of indelible that entertain and stimulate children. We all grew up with classics that have stuck with us: for some it was Pixar; others were weaned on the classics of Disney animation or Studio Ghibli's fantastical otherworlds.

TickiKids selected the best movies to keep kids engaged while staying at home. Watch it and enjoy it! 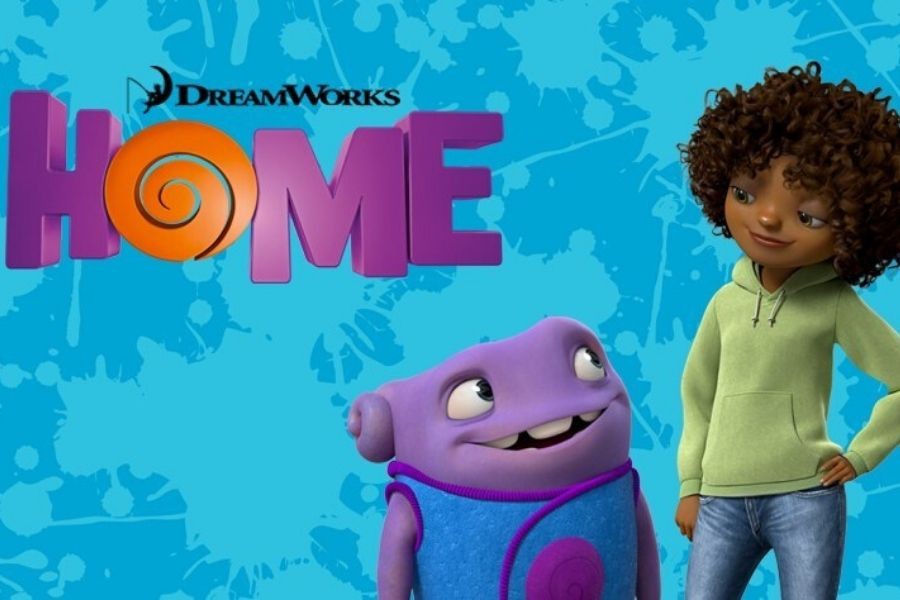 Home is a 2015 American computer-animated science-fiction comedy film produced by DreamWorks Animation and distributed by 20th Century Fox. Loosely based on Adam Rex's 2007 children's book The True Meaning of Smekday, the film was directed by Tim Johnson from a screenplay by Tom J.

The story takes place on near-future planet Earth, where an alien race called the Boov invade the planet. However, a feisty human girl named Tip Tucci manages to avoid capture, and goes on the run with Oh, a fugitive Boov and together, the two form an unlikely friendship whilst searching for Tip's mother and avoiding capture from the Boov. 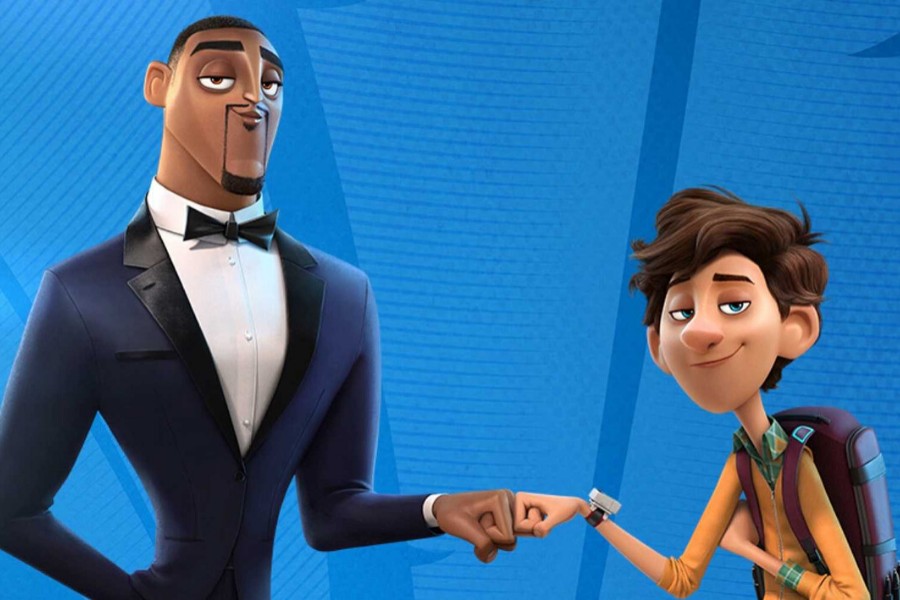 Super spy Lance Sterling and scientist Walter Beckett are almost exact opposites. Lance is smooth, suave and debonair. Walter is not. But what Walter lacks in social skills he makes up for in smarts and invention, creating the awesome gadgets Lance uses on his epic missions. But when events take an unexpected turn, Walter and Lance suddenly have to rely on each other in a whole new way. And if this odd couple can't learn to work as a team, the whole world is in peril. 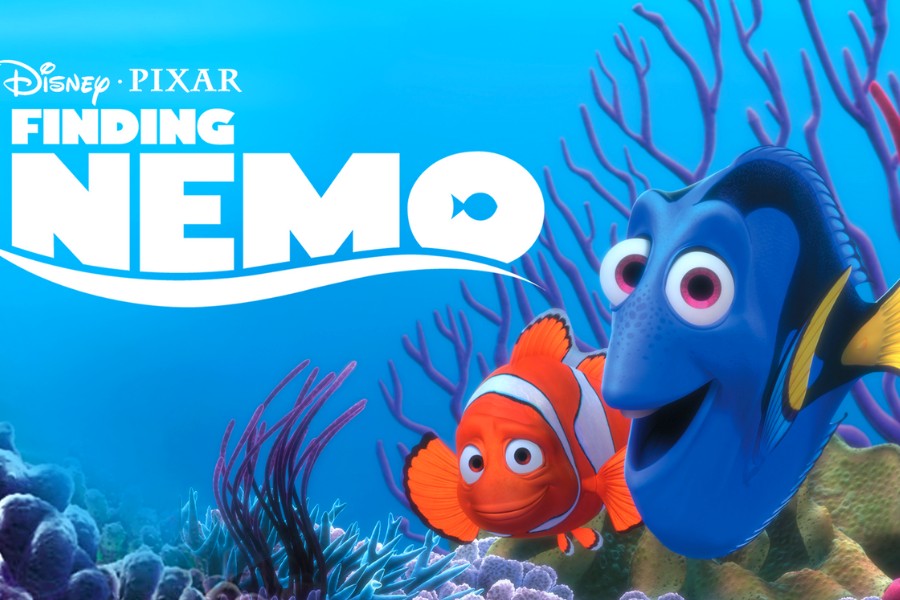 Directed and co-written by Andrew Stanton with co-direction by Lee Unkrich, the screenplay was written by Bob Peterson, David Reynolds, and Stanton from a story by Stanton. The film stars the voices of Albert Brooks, Ellen DeGeneres, Alexander Gould, and Willem Dafoe.

It tells the story of an overprotective clownfish named Marlin, who, along with a regal blue tang named Dory searches for his missing son Nemo. Along the way, Marlin learns to take risks and comes to terms with Nemo taking care of himself.

How to Train Your Dragon How to Train Your Dragon is a 2010 American computer-animated action-fantasy film loosely based on the 2003 book of the same name by British author Cressida Cowell, produced by DreamWorks Animation and distributed by Paramount Pictures.

The film was directed by Chris Sanders and Dean DeBlois from a screenplay by Will Davies, Sanders, and DeBlois, and stars the voices of Jay Baruchel, Gerard Butler, Craig Ferguson, America Ferrera, Jonah Hill, Christopher Mintz-Plasse, T.J. Miller, and Kristen Wiig.

The story takes place in a mythical Viking world where a young Viking teenager named Hiccup aspires to follow his tribe's tradition of becoming a dragon slayer. After finally capturing his first dragon, and with his chance at last of gaining the tribe's acceptance, he finds that he no longer wants to kill the dragon and instead befriends it. 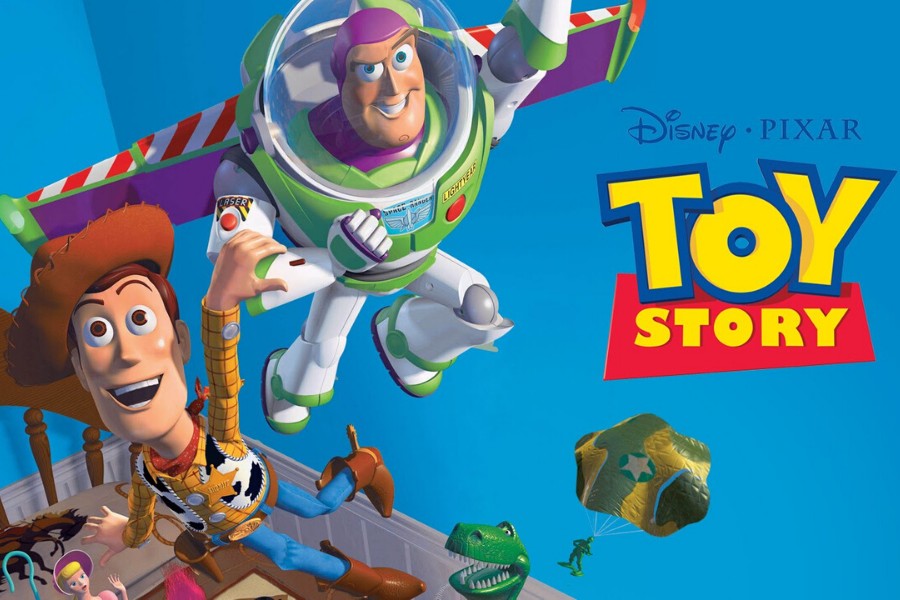 Taking place in a world where anthropomorphic toys come to life when humans are not present, the plot focuses on the relationship between an old-fashioned pull-string cowboy doll named Woody and an astronaut action figure, Buzz Lightyear, as they evolve from rivals competing for the affections of their owner Andy Davis, to friends who work together to be reunited with him after being separated from him. 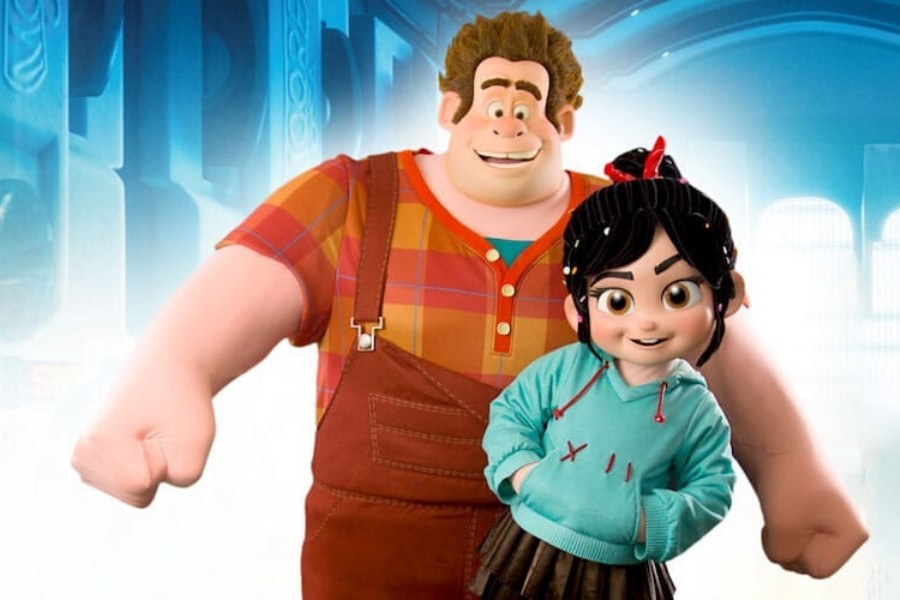 The film was directed by Rich Moore and the screenplay was written by Phil Johnston and Jennifer Lee.

Ralph is tired of playing the role of a bad guy and embarks on a journey to become a video game hero. But Ralph accidentally lets loose a deadly enemy that threatens the entire arcade. 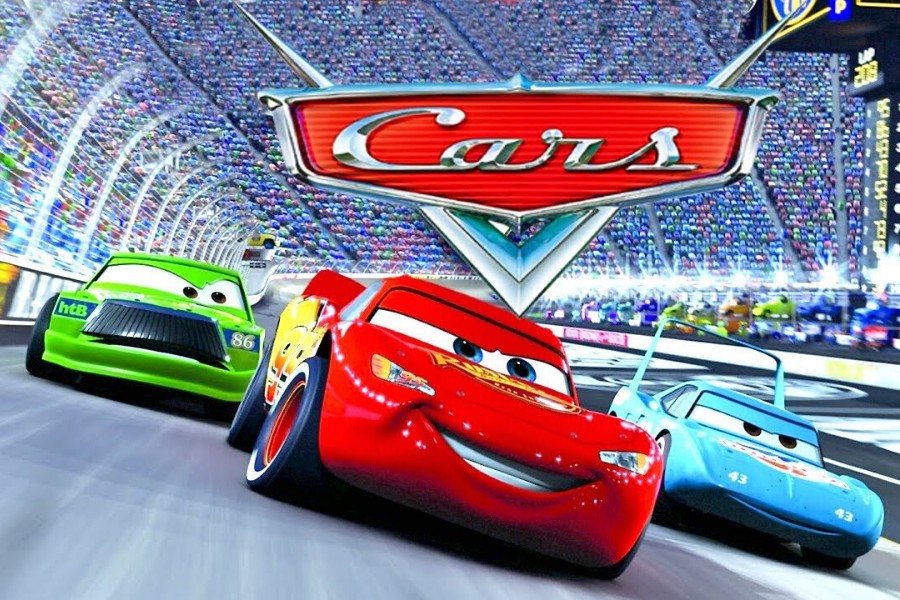 The film was directed by John Lasseter from a screenplay by Dan Fogelman, Lasseter, Joe Ranft, Kiel Murray, Phil Lorin, and Jorgen Klubien and a story by Lasseter, Ranft, and Klubien, and was the final film independently produced by Pixar before its purchase by Disney in January 2006.

Lightning McQueen, a racing car, learns a hard lesson in life when he damages a lot of property in Radiator Springs. His task is to repair the damage done before he can get back on the road. The film was directed by Pete Docter and co-directed by Bob Peterson, who also wrote the film's screenplay, as well as the story with Tom McCarthy, with music composed by Michael Giacchino.

By tying thousands of balloons to his house, Carl sets out to fulfill his dream to see the wilds of South America and complete a promise made to his late wife, Ellie. It details the unlikely partnership between a rabbit police officer and a red fox con artist, as they uncover a criminal conspiracy involving the disappearance of predators. 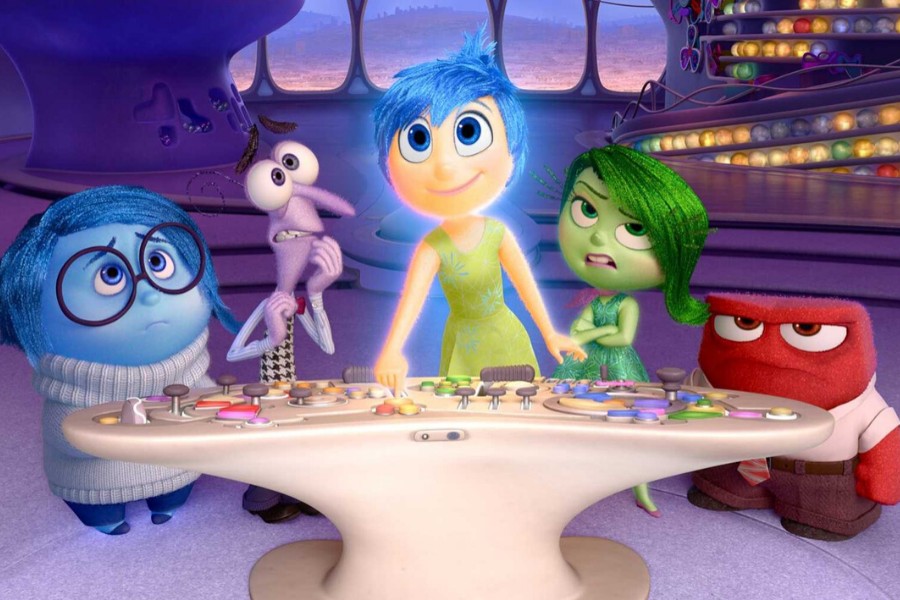 Inside Out is a 2015 American 3D computer-animated comedy film produced by Pixar Animation Studios and released by Walt Disney Pictures.

The film is set in the mind of a young girl named Riley, where five personified emotions - Joy, Sadness, Anger, Fear, and Disgust - try to lead her through life as she and her parents adjust to their new surroundings after moving from Minnesota to San Francisco.

All Descriptions takes from Wikipedia and Empire Online