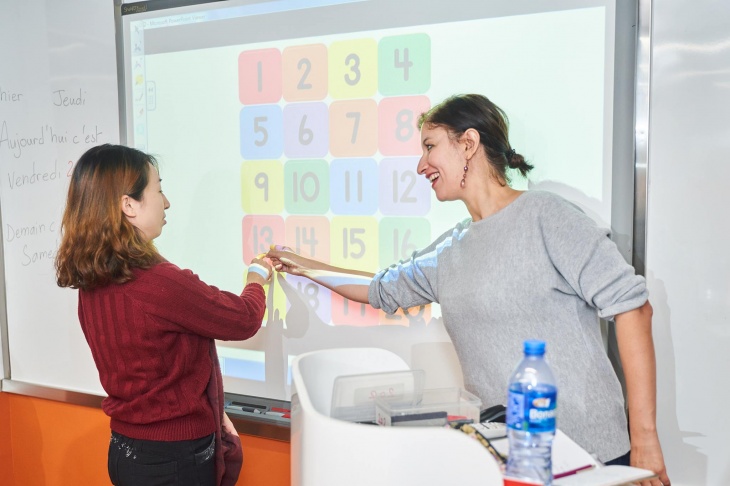 We are a self-financing, non-profit-making association run by a committee formed by local personalities. We have been dedicated to foster French language and culture in the spirit of multicultural dialogue in Hong Kong since 1953.

Our four main activities are:

Jordan MTR-Exit A or C2