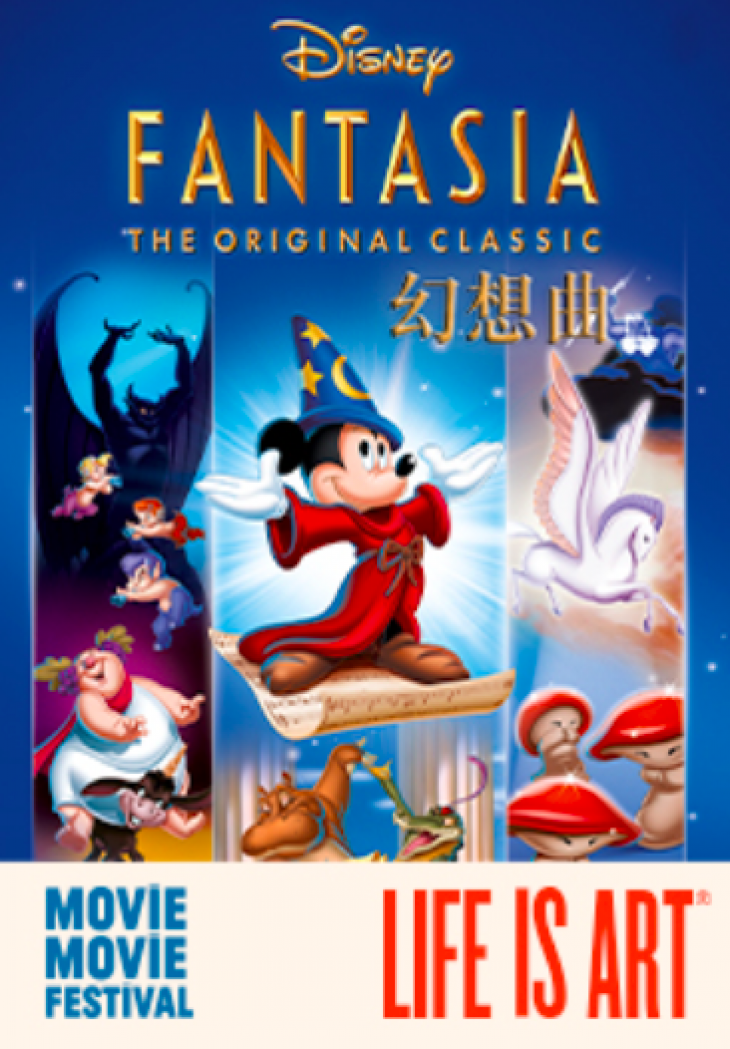 The original FANTASIA is many people’s first meaningful encounter with classical music. The combination of some of the best known classical music played by one of the best orchestras in the world (The Philadelphia Orchestra) and Disney’s ground-breaking animation, is a winning formula in itself! Together they created a magical and unforgettable experience: something timeless and priceless, which can last a lifetime, and be revisited over and over again. The goldfish with long eyelashes and the Chinese mushrooms in Tchaikovsky’s Nutcracker, the prancing centaurs in Beethoven’s Pastorale symphony, the dinosaurs in Stravinsky’s Rite of Spring – and of course the inexperienced Mickey in The Sorcerer’s Apprentice by Dukas are just a few of the fantastic characters created by Disney's artists for the film. Fascinating and nourishing for the eyes and ears, this wonderful spa of a work immerses you in a two-hour magical journey. It is no wonder that 81 years later, FANTASIA remains a favourite of music lovers the world over!