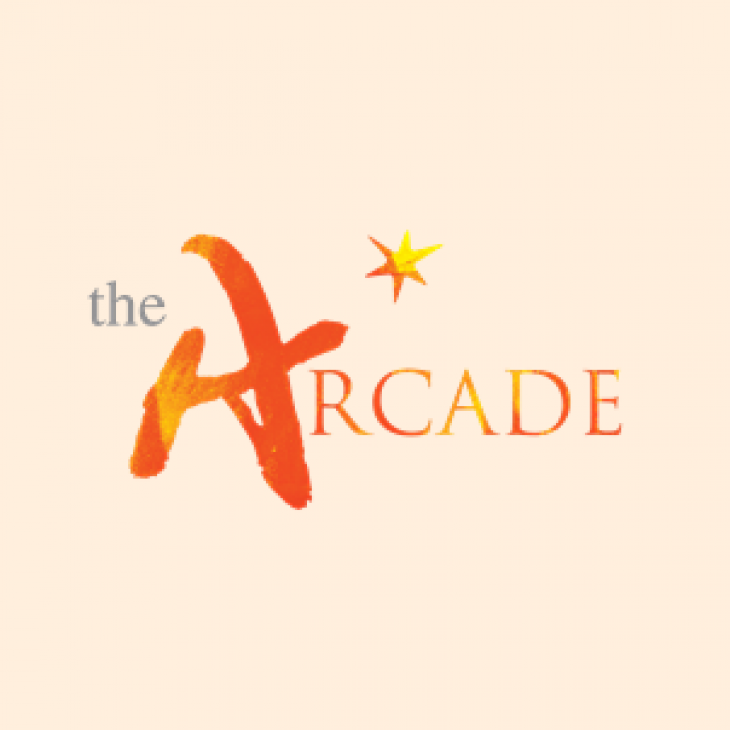 Videogames are no longer a pastime as it has evolved into ‘eSports’, the professional competitions controlled by electronic systems.

Apart from the current arena of gaming people have grown accustomed to, maybe you’ve also heard of classics such as Atari, Nintendo Family Computer, Sega Genesis and countless other Japanese consoles? This Halloween eve, The Arcade will join forces with RETRO.HK, an organisation that has previously held three retro gaming expos, and host the ‘Halloween Retro Games’ on 28th and 29th October. The event will feature exhibitions and activities along with the Retro Gaming Competition, where people battle it out in four classic games; a Family Cup will also be awarded for the first time ever! The ‘Time Traveling Console’ space will also exhibit classic gaming consoles from the past four decades. Kids and their parents can try their hands on the hip and cool games from the yesteryears. Furthermore, the event will feature numerous classic games from the 70s and the 80s, providing a great way to step back in time and relive the golden years of arcade gaming!

The inauguration of the ‘Halloween Retro Games’ Family Cup. Claim the throne with your family!

If you think you’re a genius with classic games, then you shouldn’t miss the upcoming ‘Halloween Retro Games’! For the first time, the Family Cup will be introduced where kids and their parents can team up and fight for the win. On 28th and 29th October, single players and Family Cup competitors will compete in four classic contests with retro games Dance Dance Revolution, Saturn Bomberman, Mario Kart, and the ever Halloween-themed Vampire Saviour, with the last man/team standing winning the throne. Interested parties can register on RETRO.HK’s Facebook page (facebook.retro.hk) starting from 10 a.m. on 18th October. The competitor list will be made public on the 24th October. As it’s first come first serve, do sign up as soon as possible, and find out who will be the conqueror of them all!

Cyberport x TAMA and FRIENDS: Lost in The Pumpkin Planet