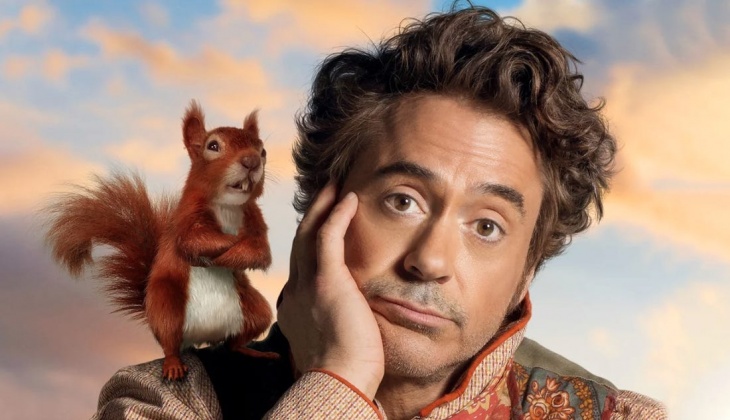 Dr. John Dolittle lives in solitude behind the high walls of his lush manor in 19th-century England. His only companionship comes from an array of exotic animals that he speaks to on a daily basis.

The doctor is joined on his quest by a young, self-appointed apprentice and a raucous coterie of animal friends, including an anxious gorilla, an enthusiastic but bird-brained duck, a bickering duo of a cynical ostrich and an upbeat polar bear and a headstrong parrot, who serves as Dolittle’s most trusted advisor and confidante.