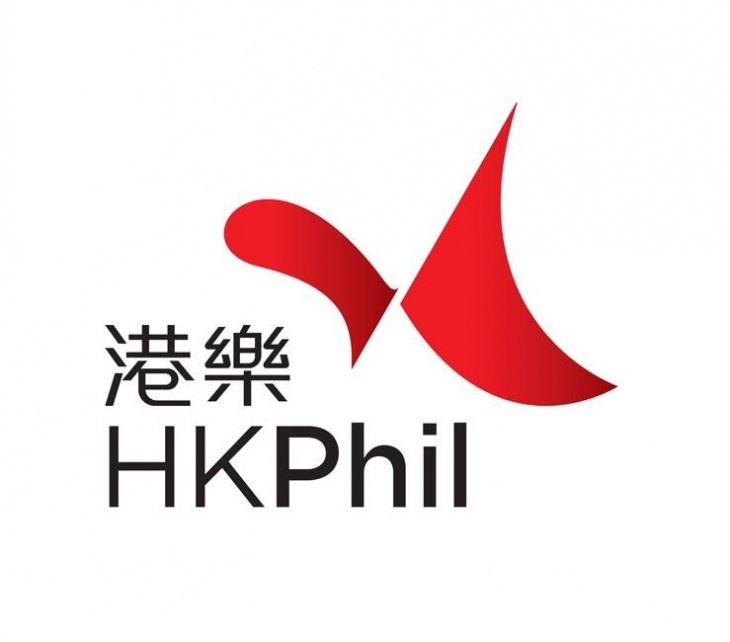 Enriching Hong Kong's cultural life for over a century, the Hong Kong Philharmonic is one of Asia's best-loved and most highly respected orchestras.

The orchestra has grown into a formidable ensemble of top Chinese and international performers that touches the lives of over 200,000 music lovers through more than 150 performances each year. Its prestige on the global music scene has been particularly evident in the last three decades, in which it has attracted world-class artists to perform with it on the same stage.

The Hong Kong Philharmonic continues to develop its reputation for artistic excellence under the leadership of Jaap van Zweden, who became its music director in the 2012/13 season.

A Platter Of Great Classics

Lea Salonga: The Voice of Broadway

Swire Symphony Under The Stars

A Jazz Night with Hiromi

Star Wars: Return of the Jedi in Concert