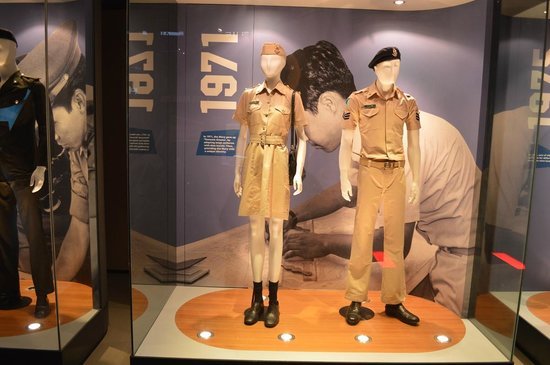 Learn more about the Singapore Navy at the Museum

Visitors can trace the development of Singapore's naval forces in Singapore from the 19th century to the present.

What's more, visitors can take over the controls of submarine and try ship stimulator!