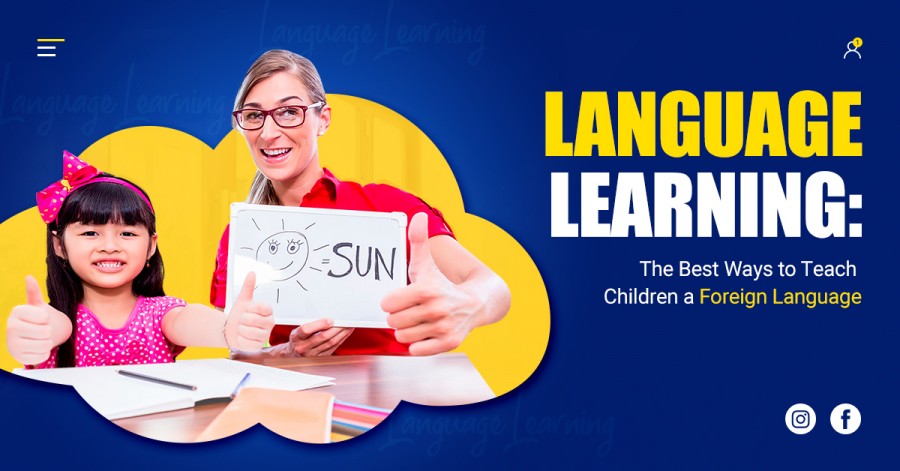 Singaporean applications to British, North American and Canadian universities are booming. In such a scenario, the sooner you set your kids on the right path to start acquiring an additional foreign language the better. It’s almost contagious – children see their friends trying to learn more than one language and then think “I want to try that too.” Especially teenagers desire to be global citizens. The good news is that Singapore language centres have been quick to rise to this growing trend and their offers are increasingly appealing. There is a plethora of courses, lessons and activities available in Singapore which lead to internationally recognised qualifications. Speaking several languages fluently gives you an opportunity to open many doors to new horizons throughout your career and react to the world from alternative perspectives. Well, I think there is no need to make the case for why learning a foreign language is useful. As the first emperor of the Romans Charlemagne said: “To have another language is to possess a second soul”.

Learning a second language isn’t going to be an overnight process. Learning grammar, new words, practice speaking, changing your accent can be tiring. Be sure to spend a good deal of time on these aspects. It’s like exercise – the more you do, the fitter you become.

Your kids will get much more from their hard work if you know the most effective ways to study. 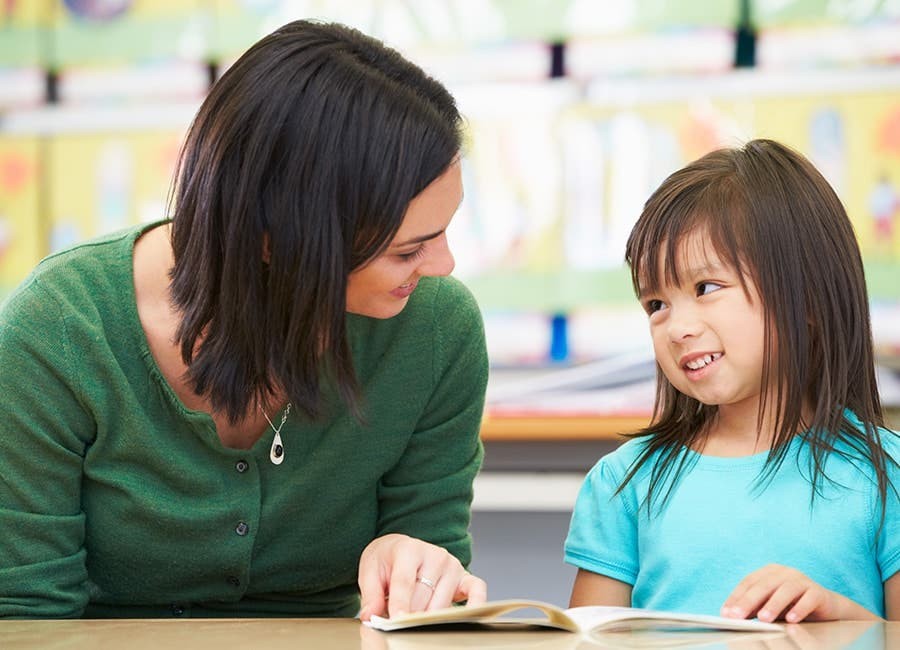 The Best Age to Start Learning a Foreign Language

Research suggests that the ideal time to start learning a second language is about the age of 3 to 4. At this age, children have a better ear for different sounds of other languages, they can imitate them, thus could achieve the grammatical fluency of native speaker with awesome speed, and more likely to pick up native accents. And that’s incredible because adults can’t do that. This is not to say that children cannot learn a new language if they are over this age. However, to become completely fluent, it is best to start young before the age of 10. At this age, children don’t learn a language – they acquire it effortlessly without conscious learning. Ultimately, it is important to remember that there are lots of factors beyond ageing – teaching approach, social circumstances, friendship, the child’s passions, interests, values and character that can affect how many languages they speak and how well. 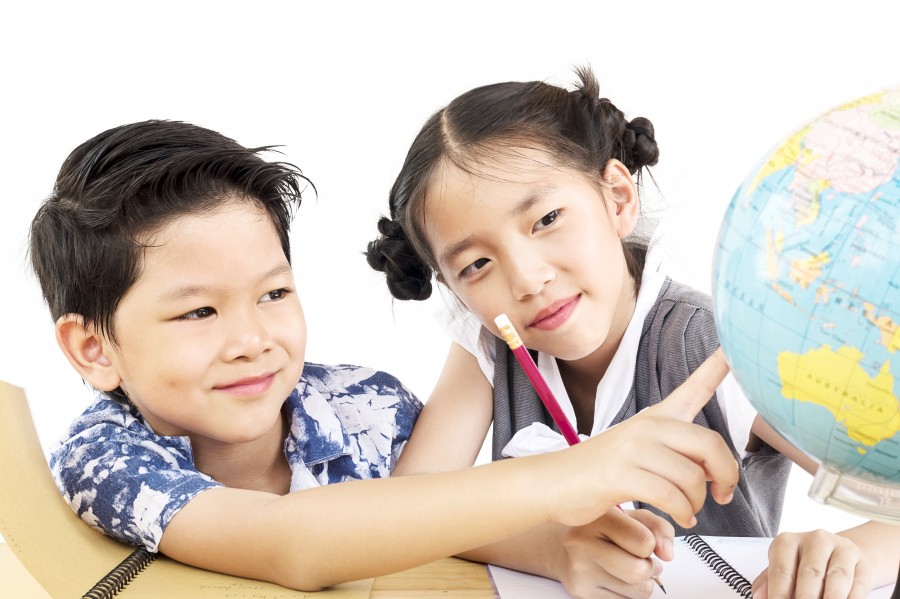 Where and How to Learn a Language

The first step is to decide on how to teach your kids effectively. Today, the four most popular methods range from "explicit" better known as traditional classroom teaching, "implicit" so-called immersion-style classroom teaching, when a child lives and studies in the foreign language environment, and private tuition face-to-face or online. Too many parents simply don’t know enough about these methods or language schools to which they are enrolling their kids. And frankly speaking, there is no uniform method or single secret that any one of us can duplicate. The best method is the method your child likes. What unites them is the primary purpose of language – communication and the practical uses of it. The American researchers tested the people trained both with the classroom and immersion methods three to six months after they had learned the language to see how well they could remember it. The study found that both groups had brain waves similar to those of native speakers of a language when speaking that language. But only the immersion group showed full native-like processing of the grammar. Still, the professors made the important point that only further research will show what kind of training might be best. It may be a combination of classroom and immersion.

Classroom training allows children to collaborate with others and work together, while online lessons create a comfort zone where they can focus on the language. Studying on the other side of the world far from families and friends isn’t for everyone. On another hand, living in a modern world it’s so easy to create a sense of foreign language immersion without travelling across the globe. 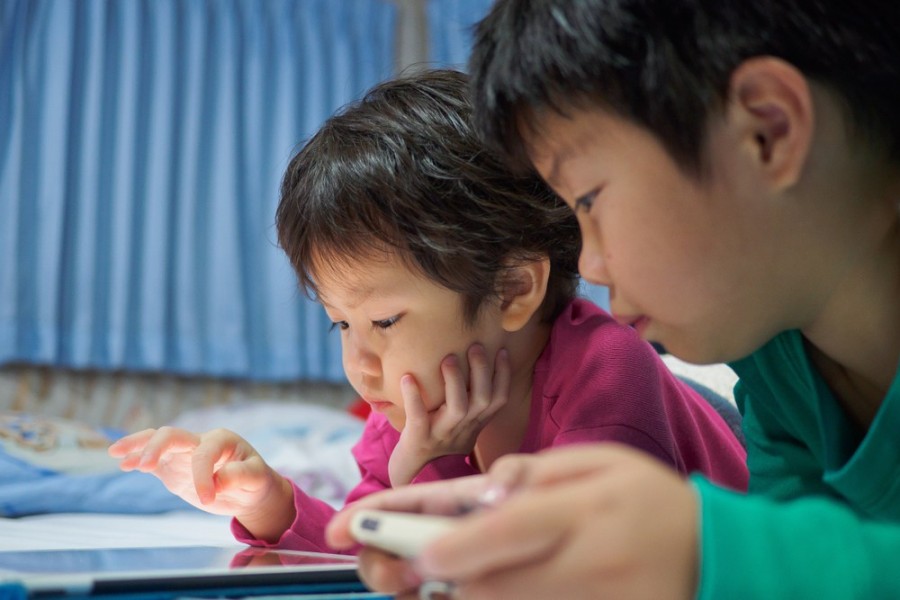 There are some useful suggestions on how to provide a stimulating environment at home: 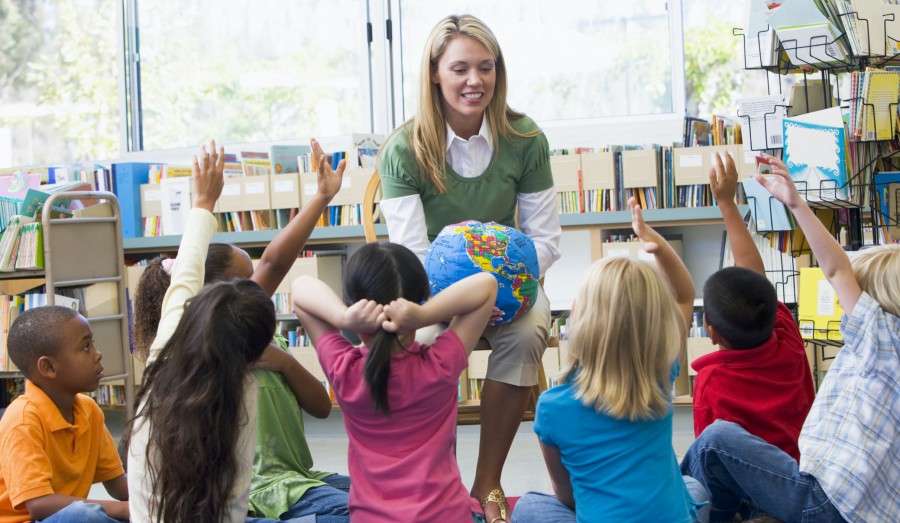 Stay with One Teacher or Circulate with Several?

Often the discussion around how better to learn a language slides into a debate about having one or several teachers throughout the learning period. The advantages of having one teacher are that you can become familiar with their teaching style and get used to understanding them speaking in a foreign language. Also, if the teacher is perceived as good and you feel you are making measurable progress why change, right?

However, this comes at a cost of challenging yourself to learn new things. Different teachers will obviously speak with slightly different voices and accents in a foreign language and so you learn and build up confidence listening and speaking with a variety of people just as you will in real life. Also, different teachers even if following identical curricula will introduce you to a slightly differing vocabulary of words and ways of combining them into sentences. Again, this will match your experience of speaking to different people in real life and of different texts written by authors and organisations that you encounter.