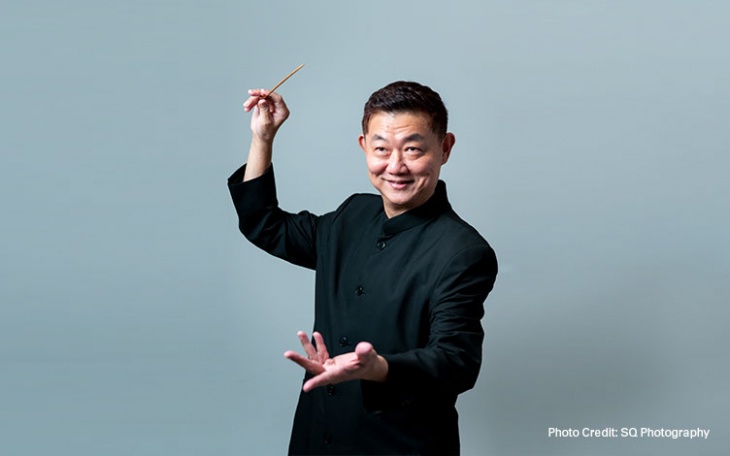 As you sing with a choir or vocal ensemble, have you ever thought about what makes a score arrangement suitable for your group?

Award-winning conductor Nelson Kwei’s choirs have won more than 200 golds internationally, join him as he shares the secrets of writing arrangements for specific choirs.

Nelson Kwei is a premier choral director from Singapore. He is also an internationally-acclaimed conductor, clinician and adjudicator for many top international choral festivals and competitions, including the World Choir Games Series. Kwei has received the Associateship from the Royal Academy of Music for his outstanding achievements in choral music. He currently holds the record in Singapore for garnering an unprecedented 211 gold and distinction awards, along with 79 champion titles. In 2018, Kwei led the NUSChoir to win the Choir of the World Award – Pavarotti Trophy at the Llangollen International Musical Eisteddfod, becoming the first Singapore choir to achieve this honour.