Story Time: To the Moon and Back! 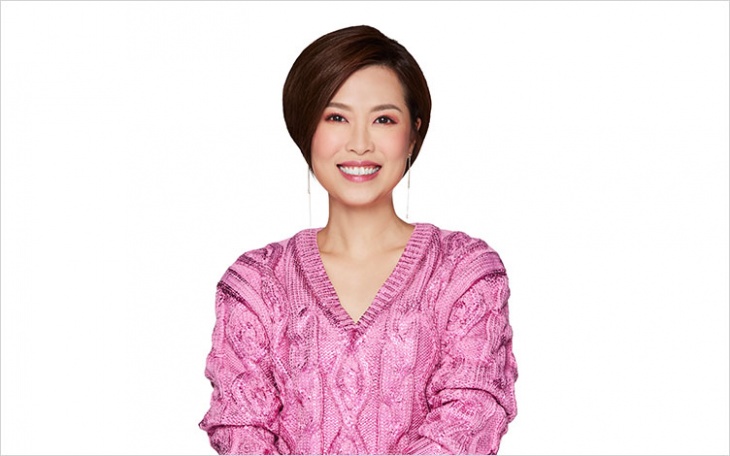 Join Mediacorp YES 933 DJ Siau Jiahui as she brings you on a storytelling journey, To the Moon and Back.

This interactive storytelling session is based on popular children's books Let's Make Mooncake and The Monkeys Who Tried to Catch the Moon. Little ones will learn about the origins of mooncake-making and how a monkey’s curiosity led to a rescue attempt of the fallen moon, as well as how to exercise discernment with careful observation.

Siau Jiahui is a radio DJ with Mediacorp YES 933, currently hosting the 12pm – 2pm timebelt. Siau has hosted various press conferences and gala premieres for Asian blockbusters and has interviewed superstars such as Aaron Kwok, Ekin Cheng and Jay Chou. Siau was also the host for Channel U's popular relationship talk show Mars Vs Venus 《金星火星大不同》. A parent herself who had to juggle between working from home and home-based learning for her child, she initiated the Mandarin storytelling series, Storytime with Jiahui, on her Instagram account during last year's circuit breaker period where she captivates little ones with her animated recount of interesting stories. The series is also available as a podcast on meListen.

Premieres on 17 Sep 2021, Fri, 3pm (Available on Esplanade Offstage and Facebook after the premiere.)

Performed in Mandarin, with English and Chinese subtitles.