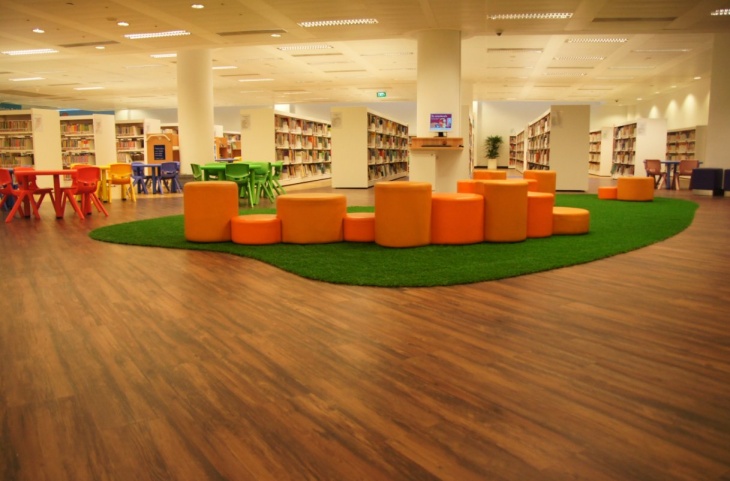 Library for All Ages!

Jurong Regional Library was officially opened on 4 Jun 2004 by Mr Tharman Shanmugaratnam, Acting Minister for Education. The library was first opened on 1 August 1988 as Jurong East Community Library by Mr Ho Kah Leong, Senior Parliamentary Secretary (Communications & Information) and Member of Parliament for Jurong Constituency. After the completion of its refurbishment in 2004, it was re-opened as Jurong Regional Library

It is the third regional library and the largest public library under the National Library Board network of public libraries. The library, occupying four storeys and a basement, has a total floor space of 12,020 square meters.

To Infinity and Beyond Carnival!

Create Your Own Board Game! [Pixel Labs @ Jurong Regional Library]

To Infinity and Beyond Carnival!

Create Your Own Board Game! [Pixel Labs @ Jurong Regional Library]