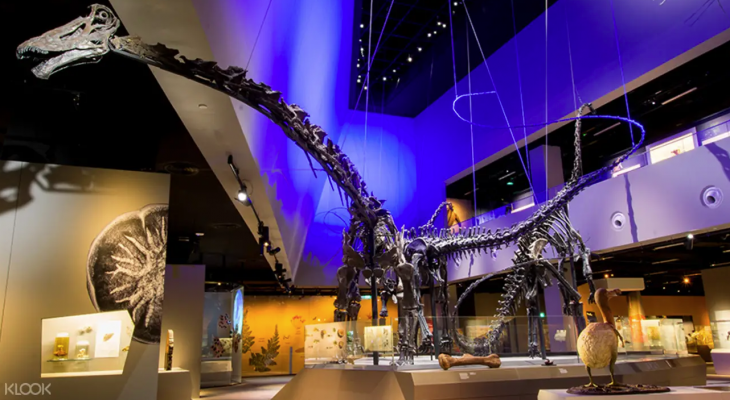 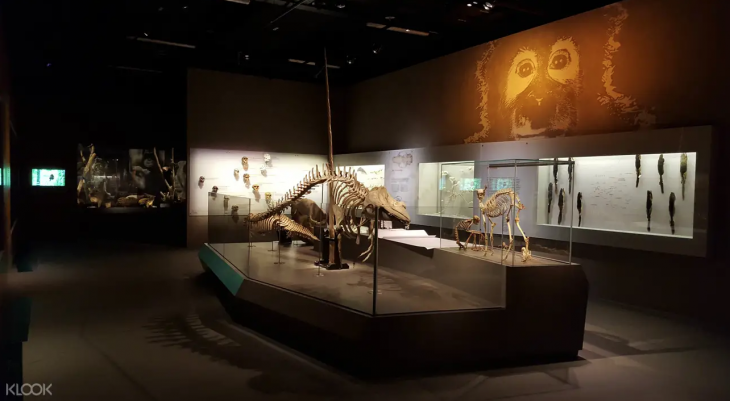 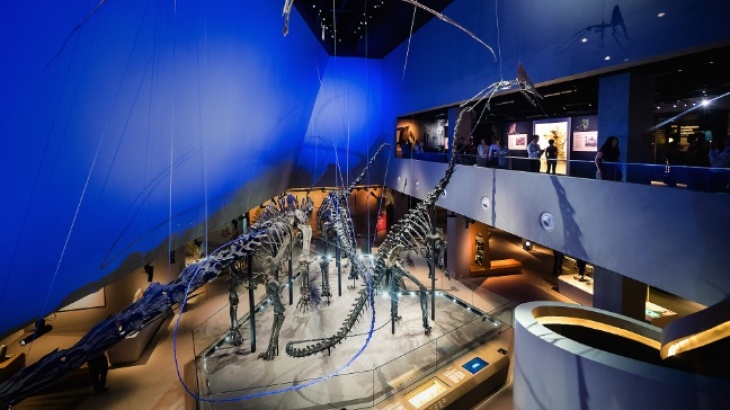 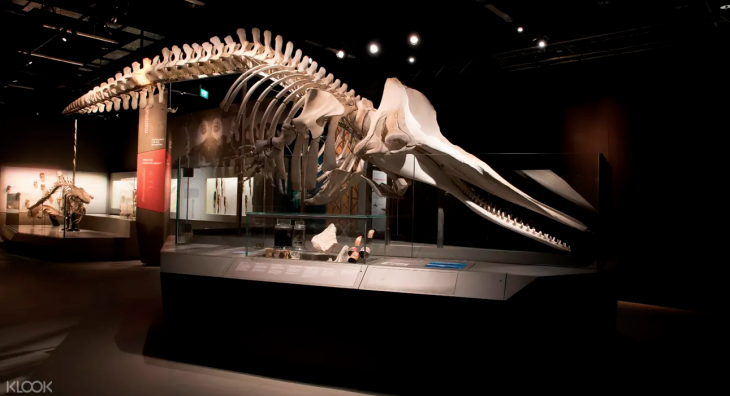 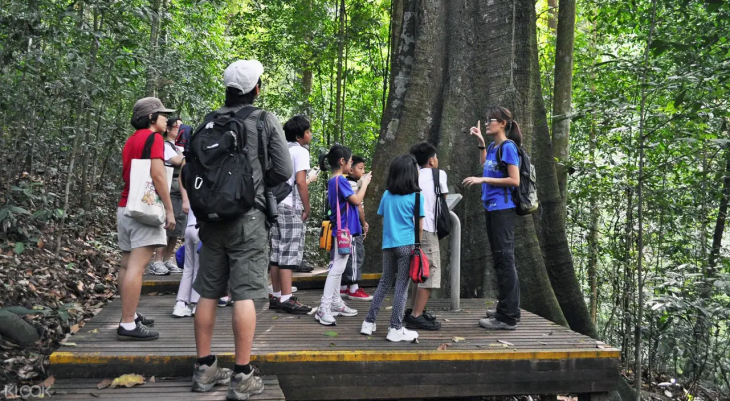 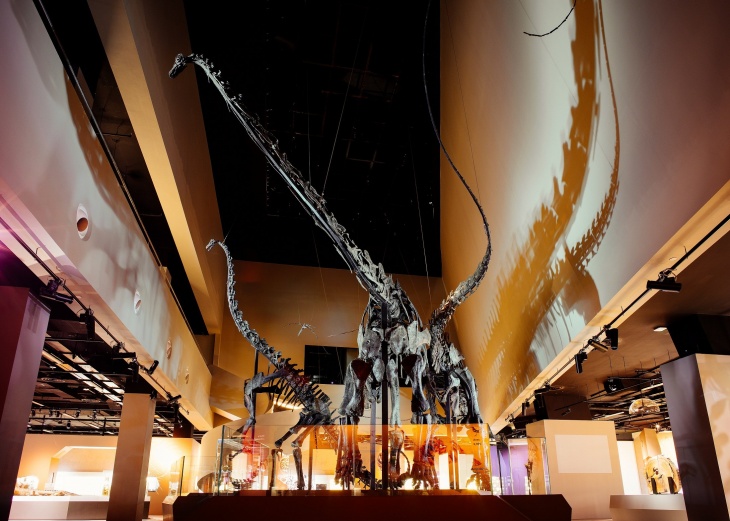 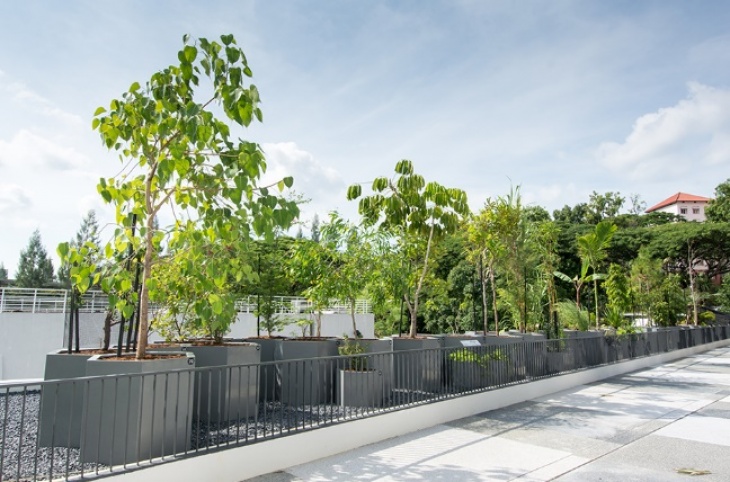 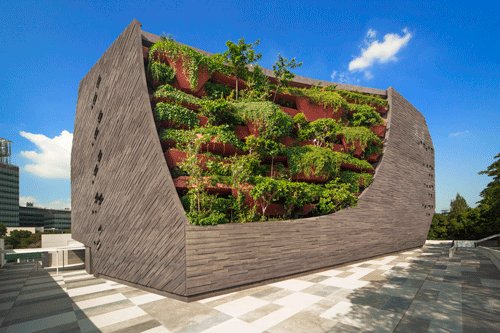 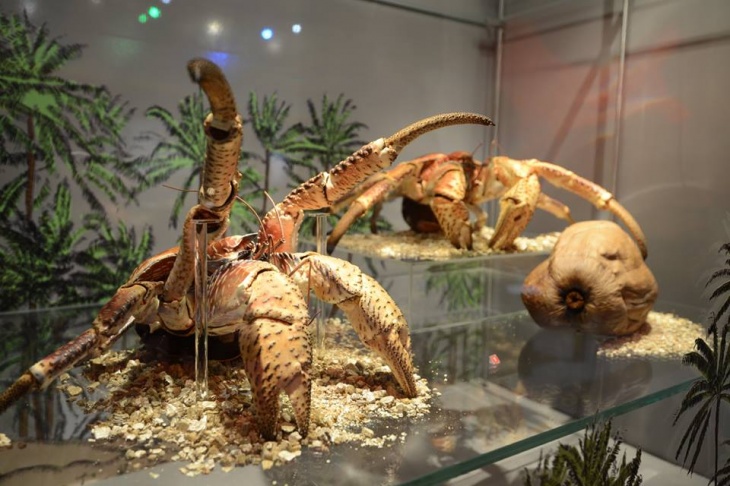 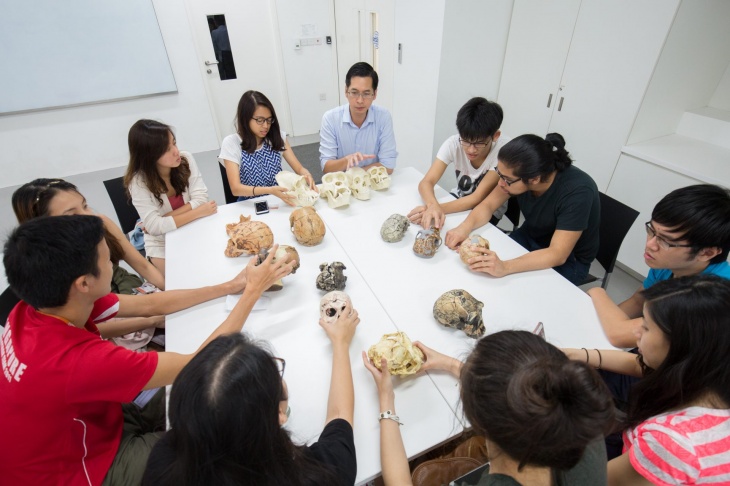 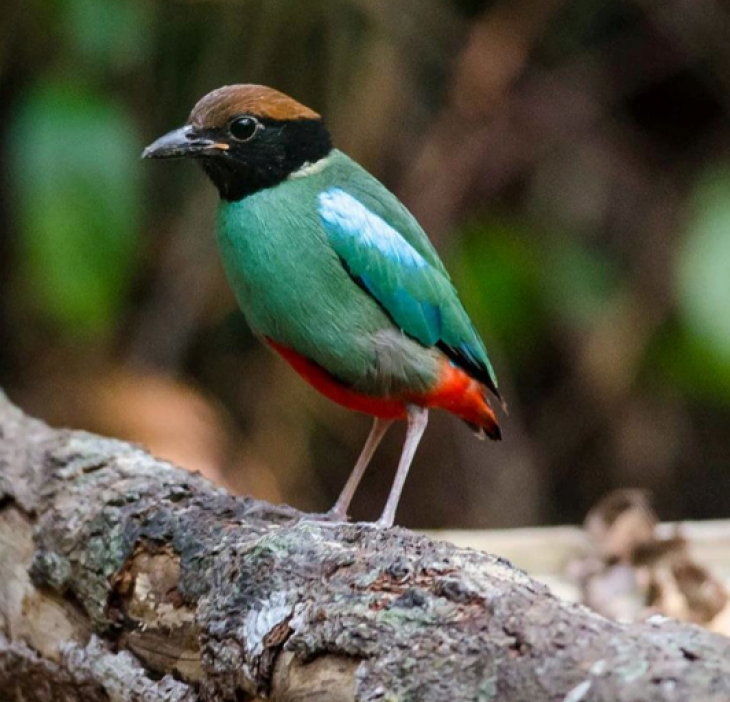 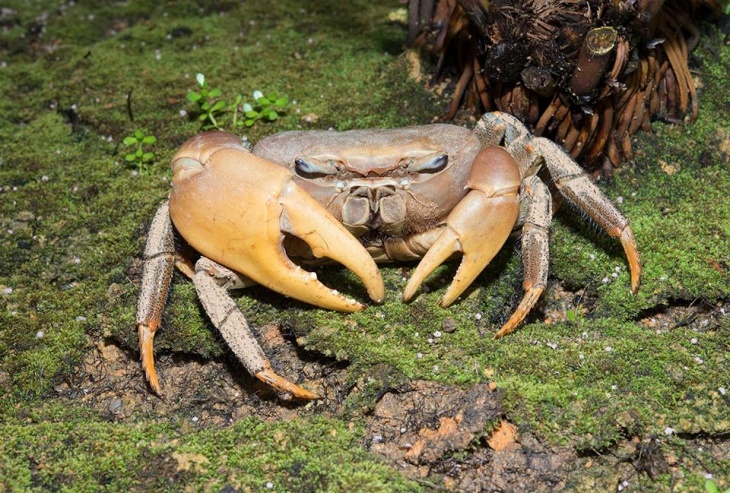 The Lee Kong Chian Natural History Museum strives to be a leader in Southeast Asian biodiversity – in research, education and outreach.

The museum, a seven-storey green building providing 8,500 square metres of space, is home to over 560,000 catalogued lots and over a million specimens from throughout the region.

The Lee Kong Chian Natural History Museum strives to be a leader in Southeast Asian biodiversity – in research, education and outreach.

With over 2,000 natural history specimens on display, experience the amazing stories of nature in Southeast Asia!

Take a trip back in time as we transport you to the beginning of life on earth and watch as this slowly transforms into the diversity that we now see. Come and be enthralled by the myriad of colours and forms of plants and animals in 15 different thematic zones from plants and amphibians to mammals and dinosaurs.

Discover the diverse groups of life forms on Earth over 15 zones, each zone representing the major branches of the Tree of Life with a strong focus on Southeast Asian flora and fauna. Immerse yourself in the soundscapes of bird calls and chirping frogs, wonder at the wide variety of adaptations displayed by different organisms and explore the diversity of life on Earth.

The museum’s three diplodocid sauropod fossils were among the largest and heaviest animals to ever walk on land. More than 80% complete, of which two of these skeletons come with skulls – a rarity as far as sauropod dinosaurs fossils are concerned! Found between 2007 and 2010 in a quarry in a small town of Ten Sleep in the United States, they are believed to be part of a herd or even a family.

On 10 July 2015, a 10.6 metre long female sperm whale (Physeter macrocephalus) was found dead off Jurong Island. The first record of a sperm whale in Singapore, a team from the museum worked quickly to study and salvage this specimen and it is now on display in the Mammal Zone of the museum.

Hopea sangal, locally known as ‘chengal pasir’, is a rare species of dipterocarp reputed to be the tree that gave Changi its name. Thought to be locally extinct, the lone specimen was discovered in 2002, but illegally felled that same year.

First described from Singapore in 1820, Neptune’s Cup Sponge (Cliona patera) were highly sought after for their scientific and commercial value. This resulted in over-harvesting and they were thought to have gone extinct globally for over a century until it was rediscovered in 2011 from the waters off Singapore’s southern shores.

Delve into the nostalgic past of the museum’s history in the Heritage Gallery. Our natural history collection goes way back into the late 1800s and early 1900s, where it was once part of the former Raffles Library and Museum (now National Museum of Singapore). Learn more about the history of the collection and marvel at some of the specimens that were displayed at the old Raffles Museum.

The leatherback turtle (Dermochelys coriacea) specimen in the Heritage Gallery is one of the museum’s greatest treasures. More than a century have passed since this specimen was found dead on the beach near Siglap in 1883 by Malay villagers, but it still remains the only known record of a leatherback turtle in Singapore.

The Sunda pangolin (Manis javanica) is a mammal with ‘scales’ covering its body that is made of keratin, the same protein that is in our skin and hair! Globally endangered, they are hunted for their meat and scales, the latter of which is (baselessly) thought to have medicinal properties.

From deep within the forest to land bordering the coast, plants occur in diverse habitats. To cope with extremities faced at such habitats, plants have developed mechanisms such as salt secretion, leaf shedding and prop roots to deal with such living conditions, allowing it to thrive.

Take a journey across time as you walk down our phylogenetic garden. From the simplest and smallest form of plants such as algae and mosses to the structurally magnificent trees and colourful plants which now dominates the landscape.

Out of the Blue: Christmas Island Marine Crabs and their Allies

Free talk: The Christmas Island Red Crab Annual Breeding Migration - why, when, where and how

CSI Singapore: A Murder at the LKCNHM

Launch of Make Animals Great Again and Other Creature Campaigns

Out of the Blue: Christmas Island Marine Crabs and their Allies

Free talk: The Christmas Island Red Crab Annual Breeding Migration - why, when, where and how

CSI Singapore: A Murder at the LKCNHM

Launch of Make Animals Great Again and Other Creature Campaigns